What Pakistan must do well to win the T20 World Cup 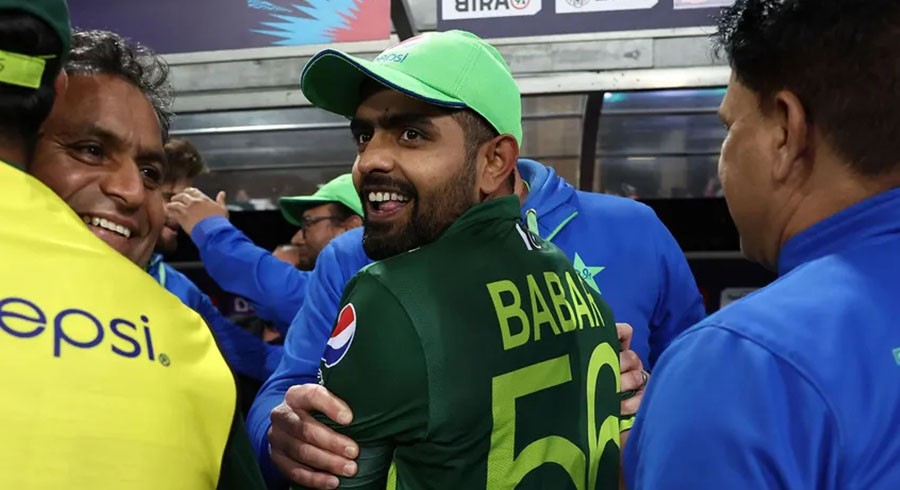 What are the key factors that will prove integral for Pakistan in their quest to win the ICC Men's T20 World Cup for the second time.

It's unfair on the rest of Pakistan's talented batting order to suggest Babar Azam and Mohammad Rizwan have to score heavily for the Asian side to win, but the reality is that the two experienced openers are supremely important to the result.

Babar and Rizwan compiled their ninth century partnership in the format when they put on 105 for the opening wicket against New Zealand in the semi-finals and they will be hoping to continue that momentum against England's underrated bowling line-up.

A fast and safe start is imperative for Pakistan as it makes it so much easier for shot-makers like Mohammad Haris, Iftikhar Ahmed and Shadab Khan to come in and play their natural game and attack the slower bowlers.

Shaheen Afridi has been Pakistan's most effective quick so far Down Under with a total of 10 wickets from seven matches and it's time fellow speedsters Haris Rauf and Naseem Shah stepped up and provided their pace spearhead with some support.

While Rauf and Nassem haven't exactly bowled poorly in Australia, they have just nine wickets between them and could turn the match Pakistan's way with a couple of breakthroughs early against England on Sunday.

England's batting order is so deep that taking wickets is going to be imperative for Pakistan to try and stop the flow of runs and it will be much easier to do that if Afridi gets good support from his fellow pacers.

Performance in the field hasn't always been Pakistan's strong suit, but recent efforts have been good in this department and more of the same is required if they are to knock off England.

It's not just about holding on to your catches either, with effort in the field to save an extra run here and there often just as valuable as a spectacular grab in the T20 arena.

Shadab Khan produced a moment of magic in the semi-final against New Zealand when he threw down the stumps from close range to dismiss the dangerous Daryl Mitchell and a moment like this can be crucial to the outcome of the final.