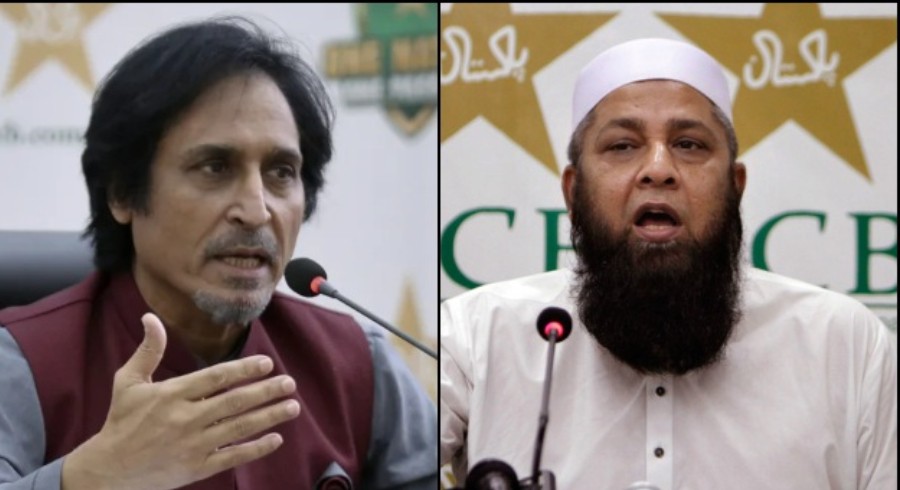 The Pakistan batters dominated the proceedings in a rain-affected Test match played at Rawalpindi Stadium, which ended in a draw.

The second Test match is still ongoing and has seen Australia bat more than two straight days and score more than 550 runs in a single inning.

While speaking on his official YouTube channel, Inzamam said that the training of curators is key to better pitches.

"I request Ramiz bhai that, when you are bringing in drop-in pitches and doing other things, please work on the groundsmen and pitch curators as well," said Inzamam.

"Also, the players who are interested in pitches should be sent abroad for courses in this regard so that we can prepare good surfaces," he added.

He further added that such flat tracks are also demoralizing for Pakistan bowlers as they are more than capable.

"Pakistan’s bowlers are good and have won matches for their side which is why it is unfair to treat them like this. Please make good pitches which ensure a result in the match while also entertaining the spectators," he concluded.