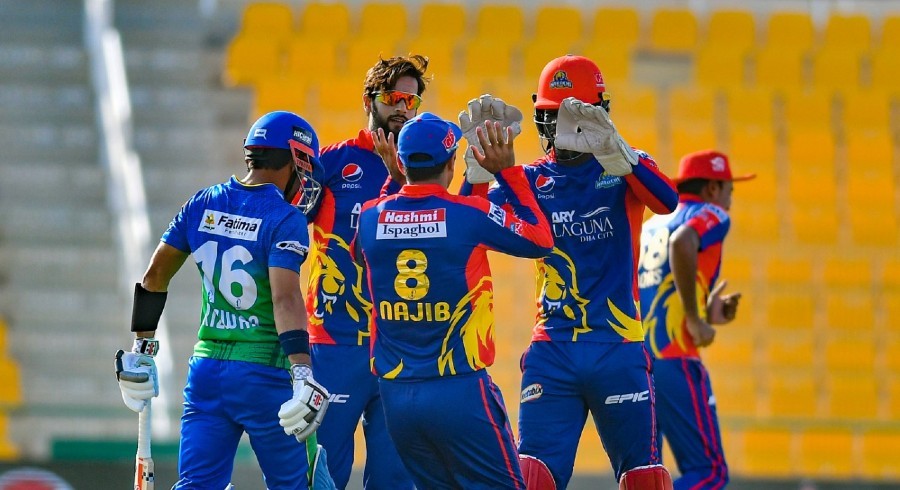 After winning the toss and opting to field first, skipper Imad Wasim got his side to a great start. Opener Mohammad Rizwan survived a close shout for an LBW before Imad removed opener Rahmanullah Gurbaz (three off four), stumped by wicketkeeper Chadwick Walton.

Batsman Sohaib Maqsood however did not let the early wicket phase him, coming out with aggressive intent.