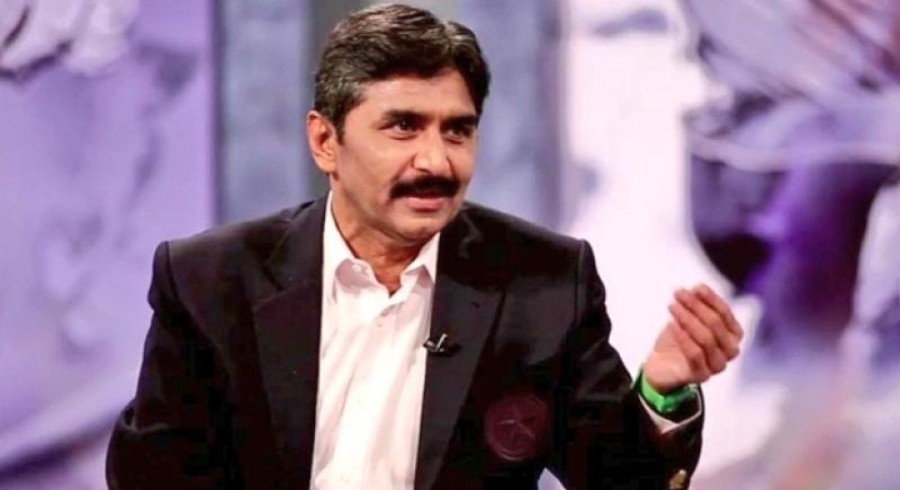 Pakistan’s legendary batsman Javed Miandad believes that a high-level investigation needs to be initiated after it was revealed that the Pakistan Super League (PSL) live streaming rights were granted to a foreign betting company.

The 62-year-old, while taking to an Express News correspondent, claimed that this matter was of grave importance and that the guilty should be punished accordingly.

“There should be a high-level investigation into the fact that PSL’s live streaming rights were granted to a betting company. The guilty should be punished accordingly. All parties involved need to be on the same page during this process. The Pakistan Cricket Board (PCB) should learn a valuable lesson from this experience,” Miandad said. “The issue of a betting company receiving live streaming rights for the PSL in three seasons from 2019 to 2021 is a matter of grave importance. The whole world has legalised betting whereas that is not the case in Pakistan.”

The former legendary batsman stated that the PSL is a national event because of which a high-level investigation is of the utmost significance.

“PSL is a national event. The contract between the PCB and the live streaming company is very important. There is an urgent need for an investigation. The PCB cannot conduct this investigation by itself. The guilty need to be punished as per the guidelines and rules,” he said. “We will have to wait and view the details of the case in order to see if this act was done on purpose or by a mistake. If it becomes clear that the PCB was aware that the rights were being granted to a betting company than the PCB will be guilty and deserves to be punished accordingly. On the other hand, if it is proven that the PCB was not aware of this fact, then it is a big blunder on their part.”

It should be noted that the PCB had earlier clarified that a partner company had granted the streaming rights to the foreign online betting company without their approval. The PCB had further stated that they had contacted their partners for additional details into the matter.