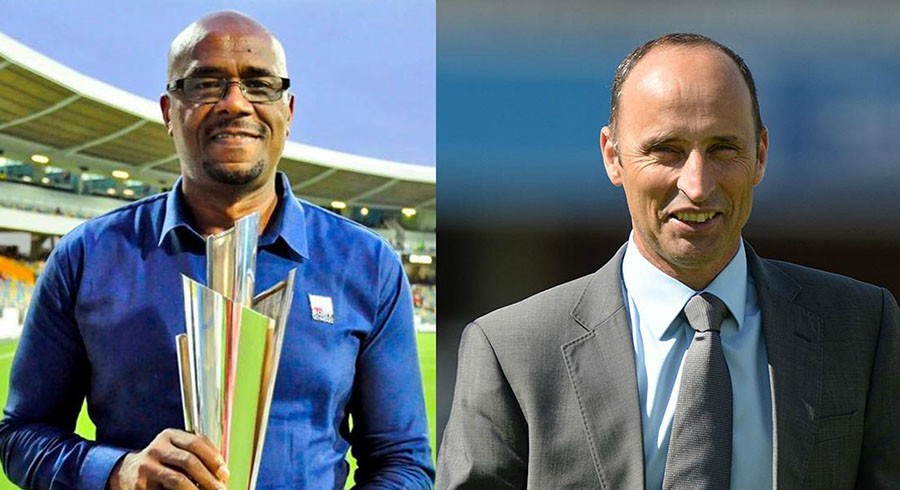 Hussain felt that Babar was “batting on a different pitch to everyone else”. Meanwhile, Bishop was also left speechless by Babar.

I see Babar Azam is batting on a different pitch to everyone else .... Class !!

The final — one of the most anticipated in the PSL's short history, given the rivalry between Pakistan's two biggest cities — failed to live up to the hype as Lahore managed just 134-7 after winning the toss and batting on a flat National Stadium pitch.

With Azam, the world number two batsman in Twenty20 international rankings, on Karachi's side it proved an easy chase, despite losing three wickets from 110-2 to 124-5.