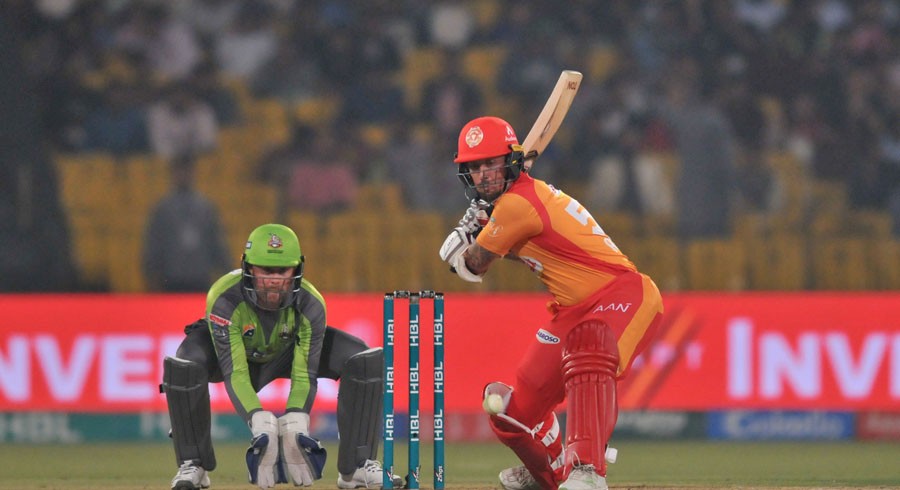 The Pakistan Cricket Board has offered clarification for live streaming and betting rights during the fifth edition of Pakistan Super League.

It was, earlier, reported that PCB gave their commercial rights to a company who then signed a deal with a foreign betting company for the now-suspended edition of the competition. Bets were placed online from countries where the practice is legal, during PSL 5.

In a statement, the PCB said: "The Pakistan Cricket Board categorically denies and rejects the assertion that it entered into, or allowed any of its commercial partners to enter into, any contract or agreement for betting rights with any entity whatsoever.”

However, the PCB did admit that its global media rights partner awarded the live streaming rights to a betting company.

"The facts are HBL PSL's live-streaming rights outside Pakistan were granted pursuant to an international tender to an international company for three HBL PSL editions from 2019 to 2021. The global media rights partner, without following the due approval process, awarded the live streaming rights to a betting company. As soon as the matter came to the PCB's notice, it immediately took it up with the media rights partner and correspondence in this regard is ongoing,” PCB’s statement added.

PSL’s entire fifth edition was scheduled to be held in Pakistan for the first time. However, due to the coronovirus (COVID-19) outbreak around the world, the event was suspended just before the semi-finals to ensure the safety of everyone involved with the tournament.

The move came after a foreign player, who travelled back to his country, reported symptoms of the coronavirus.

The PCB then conducted the tests of 128 players, officials and support staff but all the reports came out negative.

The PCB hasn’t yet announced the schedule for the remainder of the event.