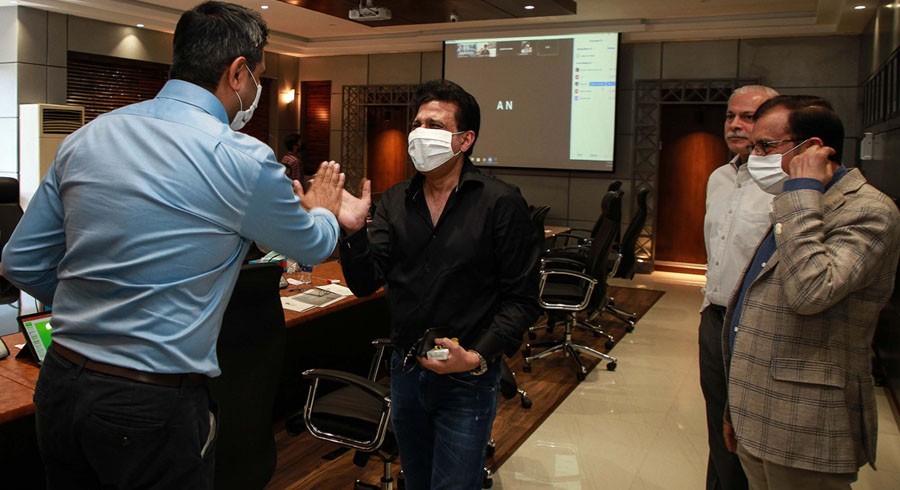 The Pakistan Cricket Board (PCB) and the Pakistan Super League (PSL) franchises held a ‘positive and constructive meeting’ to discuss the reservations over the tournament’s financial model.

According to PCB, both sides aired their concerns during the meeting which was held in Lahore today.

A draft proposal was also presented by the PCB to redress the grievances of the franchises.

“PCB presented to the team owners a draft proposal which has been put together at the behest of the franchises who requested that the PCB explore a more equitable model. Both sides agreed to delve deeper into the proposed model with their respective financial and operational teams over the coming weeks and aim to resolve outstanding concerns and find a mutually beneficial position as soon as possible,” the statement concluded.

Earlier, the franchises had filed a case against the PCB in the Lahore High Court (LHC) after suffering major losses, due to the currently used financial model, over the course of last five years.