Due to a series of contractual violations, the board has terminated the agreement 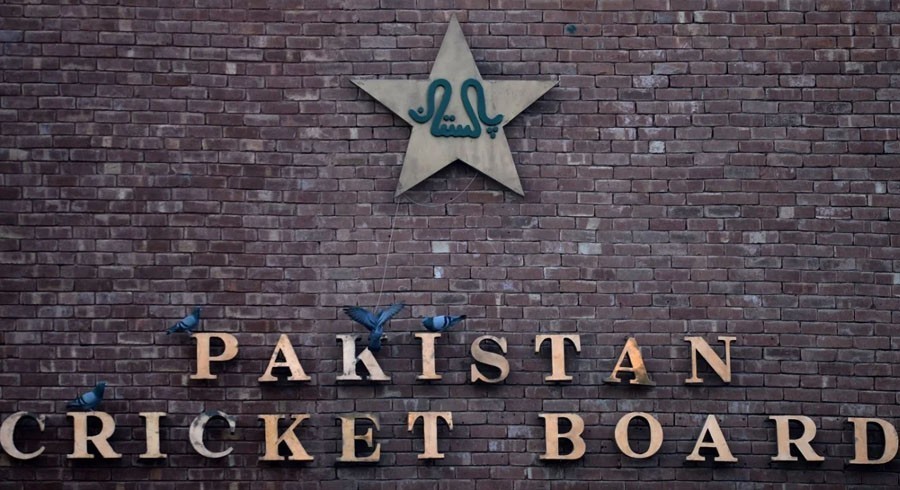 The Pakistan Cricket Board (PCB) today announced it has terminated the contract of the HBL Pakistan Super League 2020 international media rights partner following a series of breaches, including matters relating to payments.

Techfront International FZE had secured HBL PSL’s international media rights from 2019-2021, but due to a series of contractual violations, the PCB has terminated the agreement.

Shoaib Naveed, PSL – Project Executive, said: “The PCB works professionally and with integrity and transparency. In this instance, the partner, despite repeated reminders and discussions, failed to honour its commitment and obligations, leaving the PCB with no other option but to terminate the agreement.

“The termination of the agreement at this stage was also necessary so the PCB had sufficient time to start exploiting other avenues and partners for the future HBL Pakistan Super League events. Since its inception in 2016, the HBL PSL has become one of the most attractive and competitive leagues around the world.

“The PCB is already in discussions with various sub-licensees and relevant broadcasters in the international territories. The process is already underway to ensure a robust media rights strategy for the HBL Pakistan Super League 2021 and onwards.”

The PCB reserves its rights in terms of claiming appropriate remedies and damages, and will be taking strictest possible measures to ensure and safeguard the league’s interests as well as its valuable stakeholders.