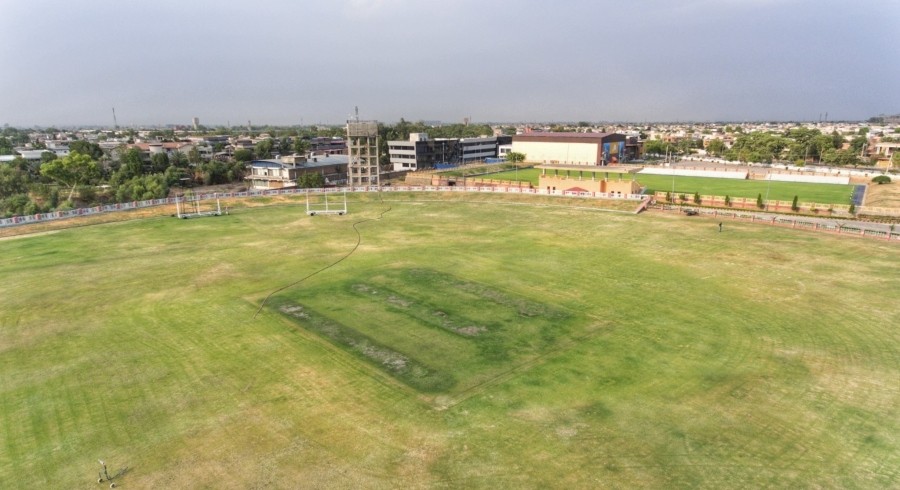 The Pakistan Cricket Board (PCB) has expressed its reservations, in terms of facilities and security, regarding the Hayatabad Sports Complex that is supposed to host Pakistan Super League (PSL) next season. However, the provincial government has claimed that the reservations will be addressed while the stadium will be prepared within the scheduled time.

The venue was selected for future PSL matches after the Arbab Niaz Stadium’s rebuilding process could not be completed on time.

The Director Cricket of the PCB Zakir Khan along with seven officials of the board made an official to the site in order to gauge its progress, where the visiting team was briefed about the stadium.

The team pointed out the lack of international standard facilities in the stadium, high-rise buildings in the vicinity of the stadium and security reservations.

Khattak, while talking to media personnel on Wednesday, revealed that the PCB Chairman Ehsan Mani was interested in bringing the PSL to Peshawar. The PCB is in constant contact with the provincial government. Prime Minister Imran Khan is also interested in the venture and the people of Khyber Pakhtunkhwa will soon be able to enjoy international cricket in the region.