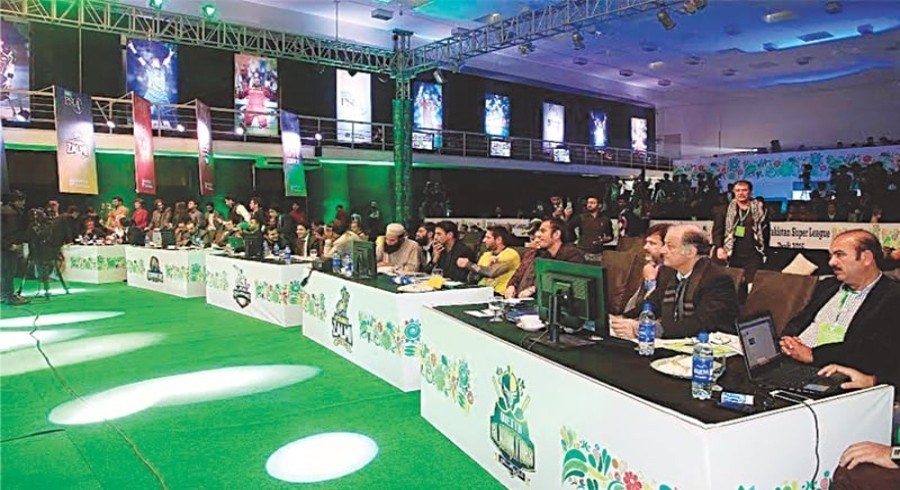 Over 400 foreign stars from 20 cricket playing countries have registered for the Draft.

Here is how the draft works:

The pick order for the remaining rounds was determined by way of a specially-designed statistical tool. The Draft consists of 16 regular rounds with two supplementary rounds where teams can make discretionary picks.

Teams must pick at least three foreign players in the first nine picks.

In addition, there are five Silver and two Emerging category rounds to complete a roster of 16 players.

Each team can pick up to two additional players in the Supplementary round. All supplementary players shall be considered active members of the squad.

Each side must have a minimum squad of 16 players and can have a maximum squad of 18 players as per the following combination – three platinum, three diamond, three gold, five silver, two emerging and two supplementary (optional)

Each team has one wildcard pick this year that allows them to pick a player from Silver category and above in any category between Gold and Platinum.