Six teams are finding it so hard to survive in financial terms at the moment, according to Karachi Kings’ owner 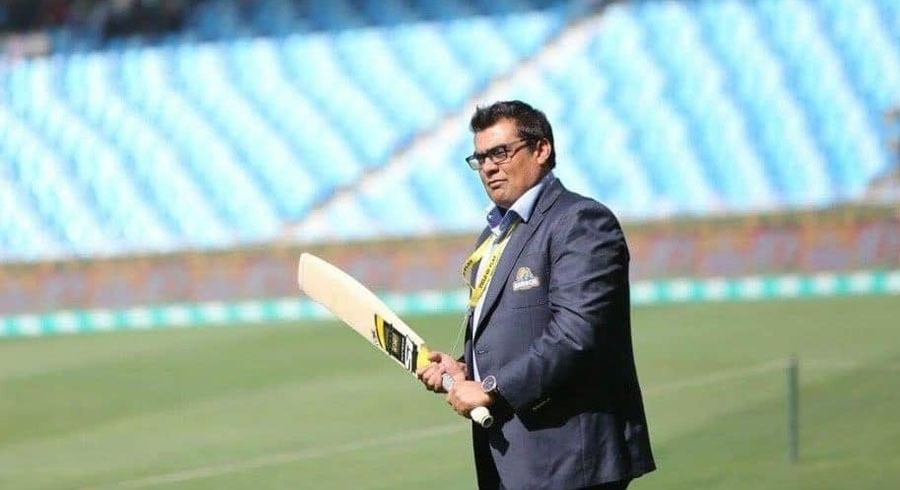 Iqbal, who bought the franchise for US$26 million for a ten-year period in 2015, compared the PSL with IPL while talking about adding more teams in Pakistan’s premier T20 league in the future.

“If we look at the IPL, they have eight teams and the total tournament takes around 50 days which is somewhat long. In my view though, Pakistan is not ready to add more teams in the PSL and I say that not just because of the long length of the tournament but also due to the fact that our market lacks the financial maturity to handle this scenario,” said Iqbal in an interview with PakPassion.

“If six teams are finding it so hard to survive in financial terms at the moment, then the problems will only compound if more teams are added to the mix. And I don’t think we can blindly follow the IPL model as in their case, a lion’s share of revenue is given to the team on whose home ground the game is being played on, whereas in the PSL all teams equally share the proceeds for every game,” he said while talking about the financial side of things with special emphasis on home and away games.

“So, for the moment, in my view, six teams should suffice in PSL until a better mechanism of sharing revenues is found for all concerned,” he added.

Iqbal also believes that PSL has a bright future and can be as good as IPL.

“There is no doubt in my mind that PSL is by far the largest and most well-known product that Pakistan has to offer to its own people and the world. And to me, we are yet to see the true potential of this product and we are all convinced that it can go beyond its position as the second-best league behind the IPL,” he concluded.