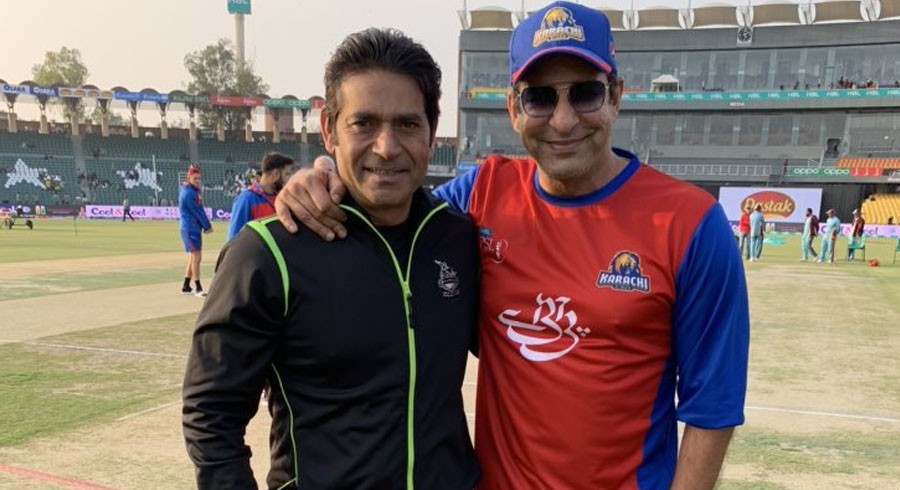 Akram, who took charge of the side after Dean Jones passed away, is looking forward to the mouth-watering clash against Lahore Qalandars in the final.

“Boys are pumped, this is going to be the ultimate show down. I’ve never worked with a team so devoted to not only wanting the cup but ultimately playing for the fans. Tonight I hope we win but more than that I pray we go out there and play some incredible cricket,” said Akram on his official Twitter account.

Kings qualified for the final by defeating Multan Sultans in the qualifier after a thrilling clash. A remarkable bowling performance by pacer Mohammad Amir in the super over was instrumental in their victory.

ALSO READ: PSL 2020 Final: All you need to know as Kings take on Qalandars