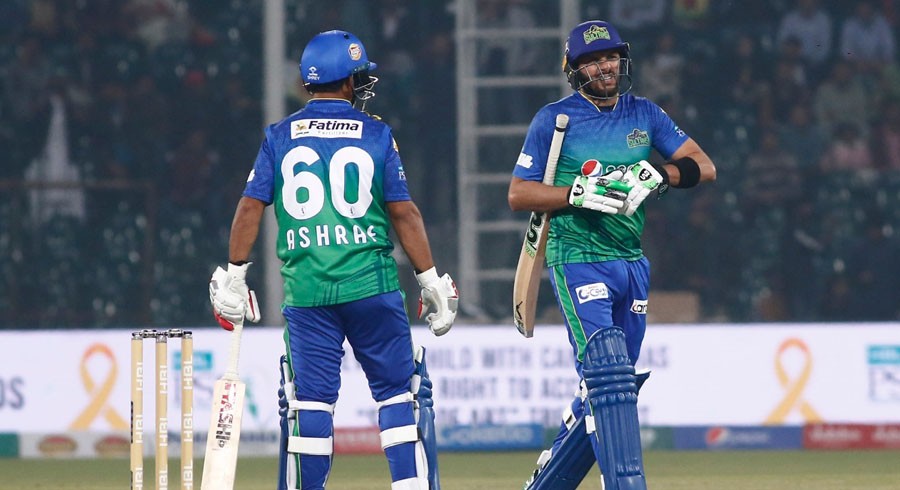 Initially, the Pakistan Cricket Board (PCB) was looking to hold the remaining matches during the second half of November or early December but now the chances of this happening look bleak.

According to sources, the franchises are also convinced that the remaining matches won’t take place.

PCB Chairman Ehsan Mani has already made it clear that the matches won’t take place in United Arab Emirates (UAE). The agreement with broadcasters also states that the entire tournament will take place in Pakistan.

Sources close to the matter have also revealed that the PCB wants to ensure that it receives the bank guarantee from franchises, which are due next month for the sixth edition of PSL, before taking a final decision.

If the PCB cancels the remaining matches before receiving the fees, the franchises could ask for relief and, hence, make things more difficult in terms of financial viability of the league.