The next season of HBL PSL is likely to start in January, 2022 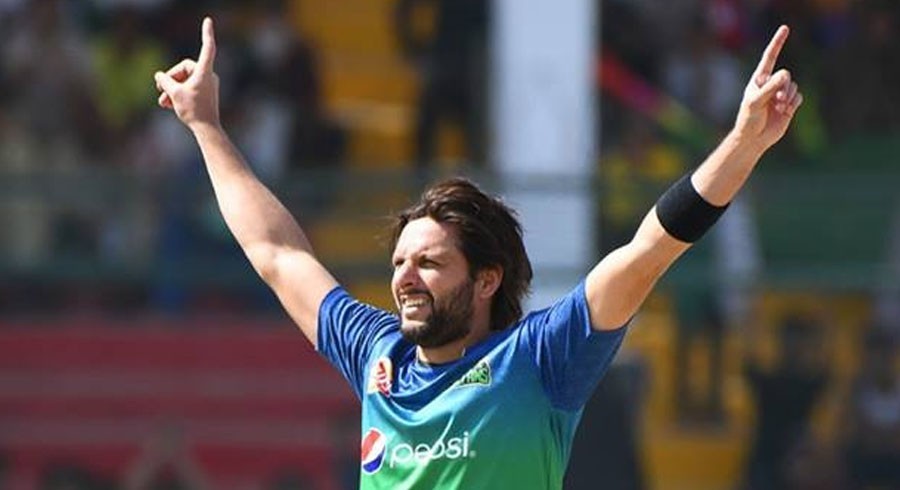 Multan Sultans’ all-rounder Shahid Afridi has stated that he might be making his last HBL Pakistan Super League (PSL) appearance next season.

Afridi also expressed the desire of playing for Quetta Gladiators if Multan’s owner, Alamgir Khan Tareen, gives him permission to leave the franchise.

“It’s possible that this [season seven] might be my last appearance in PSL. Alamgir bhai is a really nice person and if he allows me to leave, my wish is to play my last PSL season with Nadeem Omar bhai’s team Quetta Gladiators,” said Afridi while talking to local media on Monday.

Few days back, Quetta’s owner Nadeem Omar had also given a statement on similar lines.

The next season of HBL PSL is likely to start in January, 2022.

LIVE: Namibia three down while chasing 110 against Scotland