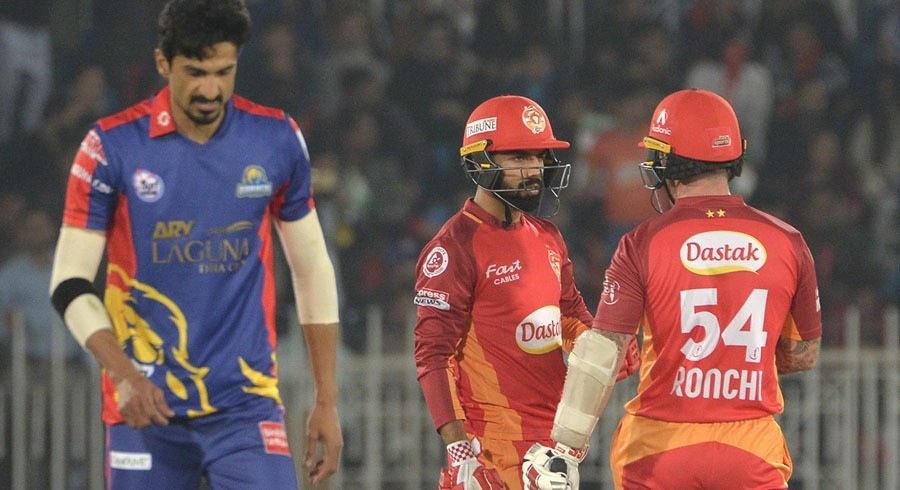 The Habib Bank Limited (HBL) Pakistan Super League (PSL) season six could clash with the Twenty20 (T20) World Cup, next year, as the International Cricket Council (ICC) is considering the possibility of holding the event in February and March, 2021.

The mega event is currently scheduled to be held in October and November of the current year in Australia; however, the ongoing novel coronavirus (Covid-19) pandemic has made this scenario unlikely.

The T20 World Cup is likely to be postponed to another date. February and March are being viewed as the likely window for the event. New Zealand, which has won the battle against the Covid-19, is also an option to host the event.

ALSO READ: Mischievous, not controversial: Shehzad says he has always been a ‘good boy’

New Zealand is already scheduled to host the Women’s World Cup in February and March. If a decision is taken to hold the men’s T20 World Cup in the same window is taken, it could come at the expense of the women’s event.

In case the mega event is shifted to February or March next year, it would clash directly with the PSL. The Pakistan Cricket Board (PCB) would have to find another window for their event in this scenario.