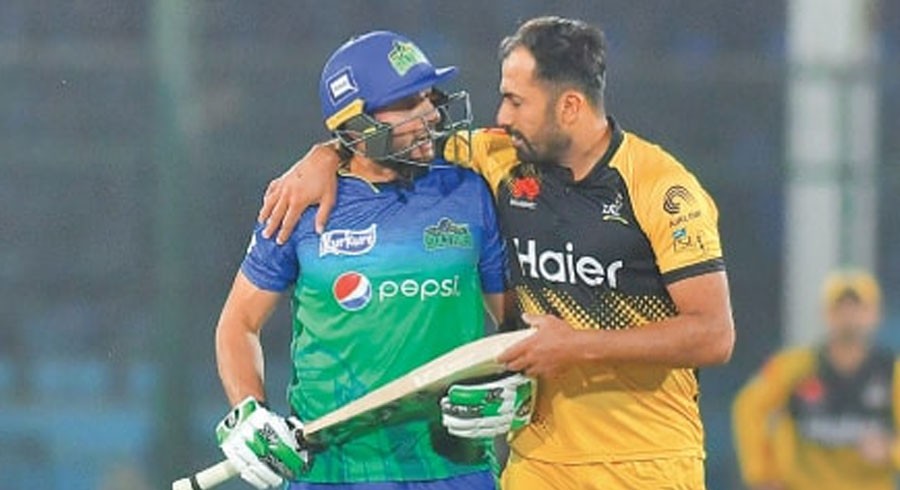 Peshawar Zalmi pacer Wahab Riaz has made some interesting choices while forming his all-time Pakistan Super League XI, in an exclusive interview with Cricket Pakistan. The left-armer only included players from Pakistan in his team.

Riaz, who included five all-rounders in his preferred XI, interestingly decided against including former Pakistan captain, Shahid Afridi, in his team.

Afridi has 39 wickets in 44 PSL matches and was also part of the Zalmi side, which won the title in 2017. Only Mohammad Nawaz (49) has more scalps than Afridi, in list of spinners with most wickets in the league.

The flamboyant all-rounder has hit 35 sixes and has a strike rate of over 158, during his PSL career so far.

Riaz opted for the opening combination of Zalmi’s wicketkeeper-batsman Kamran Akmal, who is the league’s highest run-score, and Karachi Kings’ Babar Azam. Lahore Qalandars’ opener Fakhar Zaman was slotted in at one-down.

The middle-order comprised of veteran all-rounders Shoaib Malik and Mohammad Hafeez, who play for Zalmi and Qalandars respectively.