Shane Watson reveals why PSL, IPL are better than BBL 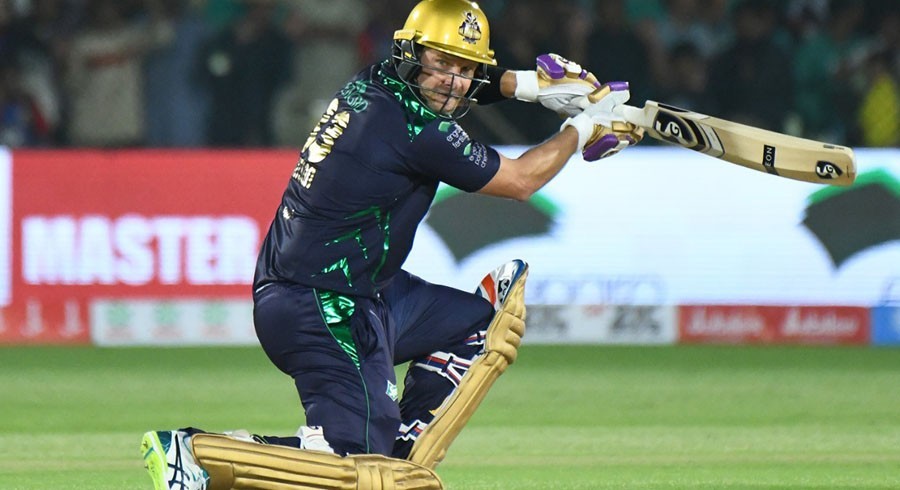 Watson, while writing on his T20 Stars blog, criticised the BBL organisers for focusing more on the entertainment quotient rather than the quality of cricket being played.

"The one thing that the IPL and PSL do is make the quality of the cricket, the product, the number one priority," Watson wrote in his T20 Stars blog. "They know that if this is of the highest quality possible, then the longevity of the tournament and the commercial growth and success will look after itself. Don't get me wrong they have all of the bells and whistles as well, however the glitz and glamour goes on before and after the matches but very rarely does the entertainment affect the players ability to perform at their best. This is where the BBL has really lost its way."

"The quality of the cricket has been put on the back burner in the Big Bash and the entertainment gimmicks have been brought to the forefront," he added.

ALSO READ: We had given up hope: Hussey recollects 2010 World T20 semi against Pakistan

The 38-year-old is not a fan of players being mic'd up during the game, as he believes it distracts them from concentrating on the game.

"One of the gimmicks that I really feel takes away from the quality of the cricket product is the mic'ing up of players - up to 2 players from each team fielding are being mic'd up with a significant amount of the captains being one of the two players," he said. "How in the world is a captain supposed to have his mind on the game when he is being interviewed regularly when he should be focusing on what is required for his team and his own performance, at that moment in time."

"A number of the young guys are more focused on being entertaining on the microphone instead of prioritising their mental energy, to have it ready to go when the game calls on them, instead of burning it unnecessarily being a player/commentator. The number 1 priority has to be the quality of cricket," he added.