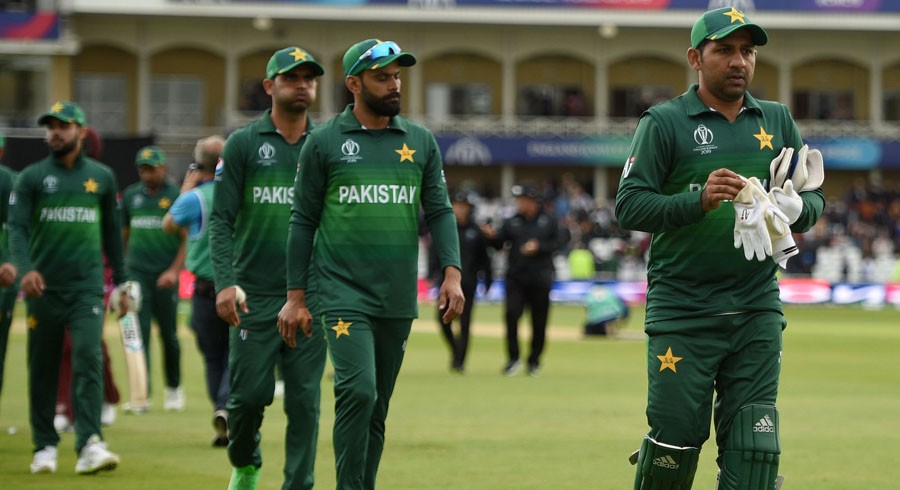 Since winning the 1992 World Cup, Pakistan teams have not been able to conjure the right formula to replicate the success of Imran Khan’s Cornered Tigers. Despite tall claims, before the 2019 World Cup, the Men in Green failed to live up to expectations once again.

Instead of living in the past and looking for uncanny similarities between Pakistan’s current World Cup campaign and that in 1992, we need to focus on where we went wrong.

As a whole, the team made so many mistakes, during the mega event, and due to this the result was not good. At least we should have come in the final four but that did not happen.

Even before the beginning of 2019 World Cup, mistakes were made by the selectors and team management but no one paid any attention towards this. Pacers Wahab Riaz and Mohammad Amir were not part of the initial squad and were only included after pressure from public and media.

During the World Cup, young pacer Mohammad Hasnain was not even tried. If he is not an able bowler then why was he selected in the first place?

In the mega event, only two openers, Imamul Haq and Fakhar Zaman, were selected who only gave start of more than 50 runs in two out of the eight matches. In the middle of the event, management could have replaced them but there was no option; was it done intentionally by Chief Selector Inzamamul Haq? Also it should be investigated, why reserve opener Abid Ali was sent back.

Inzamam made weak selection committee in order to fulfil his desires and his attention was always on lucrative salary and foreign tours.

During the squad selection process, captain was not consulted and when all teams were preparing for the World Cup, selectors gave 'rest' to many of its key players, including captain Sarfaraz, in UAE against Australia, and during this Inzamam, with Head Coach Mickey Arthur, selected the players. Unfortunately Sarfaraz is too 'soft' in such situations, although this was the time that he should have shown some authority.

On the other hand, Arthur had asked Inzamam to include pacer Mohammad Irfan, and openers Ahmed Shehzad and Shan Masood in the squad but the selection committee did not give this any importance.

Arthur was unable to keep the team on the right track and his only achievement was the 2017 ICC Champions Trophy triumph. He also admitted that he got an offer from an Indian Premier League (IPL) franchise and would probably go there.

There is also no clear indication about Sarfaraz's captaincy and it is quite difficult for him to continue as captain, in the Test matches especially. The board has not nurtured any replacement but there are rumours about Imam as possible future captain, but it should not be forgotten that he has been blamed for groupings in the team.

With Pakistan’s World Cup over, it is time for through accountability inorder to ensure that we don’t repeat the same mistakes in the future.