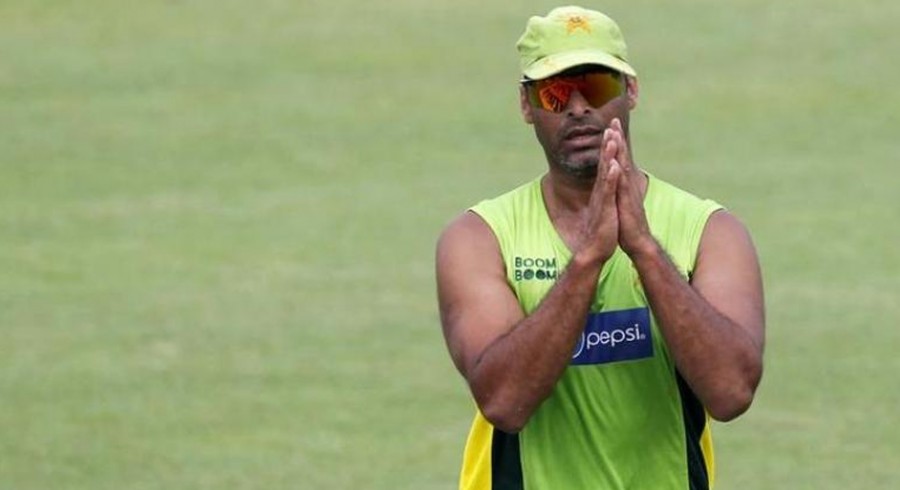 Former Pakistan pacer Shoaib Akhtar has been critical in his remarks regarding the Pakistan team and its captain Sarfaraz Ahmed, in the recent past, which has stirred quite a controversy.

On a recent episode of Talk Cricket, Senior Journalist Saleem Khaliq revealed that former Pakistan pacer Shoaib Akhtar demeans his own people for a chance to get viral on social media.

The veteran journalist was scathing in his remarks about the former fast-bowler, who he said was disrespectful to former captains such as Moin Khan and created unnecessary controversies for personal gains.

Khaliq said that Akhtar was criticised throughout his career for being unfit and so he should not be pointing fingers at others.

“When Shoaib Akhtar talks about fitness or discipline it is like when Indian Prime Minister Narendra Modi talks about human rights. He has a vendetta against Sarfaraz,” he said. “Maybe he refused to play a player that Akhtar asked for; I have heard things like that.”

The senior journalist defended the current Pakistan captain and said that Akhtar is always looking for avenues to demean the current wicketkeeper of the country.

“Wherever he [Akhtar] gets a chance, he tries to drag Sarfaraz’s name through the mud. Now he said that he is getting fat. His face is getting bigger. He might have gained a little weight but you cannot call him fat,” he said. “He can keep wickets for 50 overs. Then he bats as well. His fitness is not as bad as is made out to be.”

Khaliq was also of the opinion that when personal grudges get in the way, a person is bound to pass comments of a demeaning nature.

“When personal grudges come in between, you say demeaning things. Akhtar has a personal grudge against Sarfaraz. Moin Khan defended Sarfaraz, so he went after him,” he said. “Moin Khan is a former captain. He should be respected but he is saying that he was unfortunate enough to have a captain like him. Shoaib’s attitude is not good at all.”

Cricket Pakistan’s special correspondent told the host that Akhtar’s main target audience is Indians and he creates unnecessary controversies that bring disrepute to the country for a chance to get viral.

“The reason for this is that he is very active on social media. His target audience is usually India. He usually refers to both Indians and Pakistanis in his videos. If people get spice like that, it is a way to get viral,” he said. “So he tries these things only to make his videos viral. He demeans his own people for this purpose. Creates unnecessary controversies and brings disrepute for the country.”

Earlier Akhtar had body shamed Pakistan captain Sarfaraz and said that he is getting fat and generally unfit. Former captain Moin Khan took exception to his comment and said that if Akhtar was sincere with the country he would have taken more than 400 wickets.

Shoaib Akhtar in a video responded to Khans remarks by making various disrespectful comments against the former captain and said that the Pakistan Cricket Board (PCB) has given captaincy to every average player in the country.

“God knows every average guy is given captaincy in Pakistan by the PCB. I have won Pakistan many matches and series single-handedly. Even more than you [Moin Khan] can dream of. If you were sincere with Pakistan you would have dropped the gloves for Rashid Latif who was a better human, better keeper and better batsman,” he said. “You were fortunate to play under someone like Imran Khan. We were unfortunate to play under someone like Moin Khan.”

The former pacer than said that his mentioning Moin in his video would ensure that people would now know who Moin Khan is which is a favour from Akhtar.

“Whoever didn’t know you in India and Pakistan, I have given you a favour. Now they will start knowing you after my video,” he concluded.