‘All credit goes to Ajju bhai’ 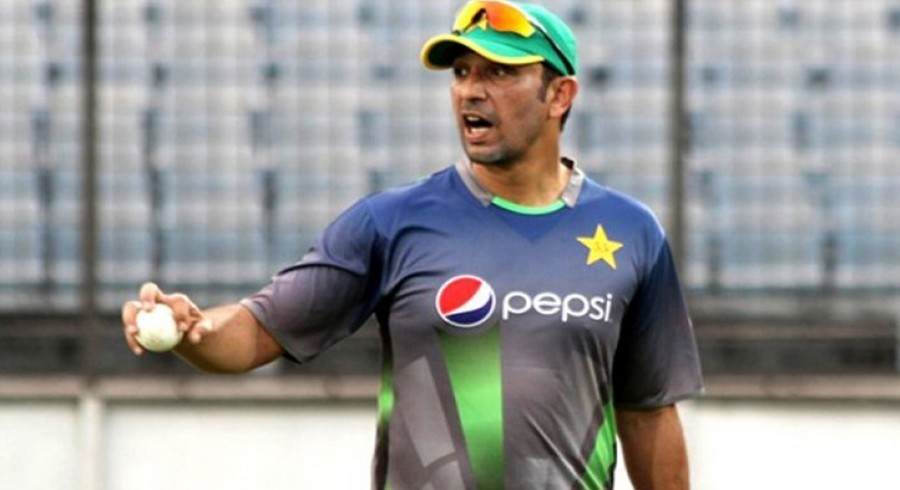 If the average of a batsman were to be 167.50, 80.50 and 74.75, then they will certainly be called world class and the team that is equipped with such excellent players will surely pose a problem for the opposition.

In the current year, the Pakistani team has only won two ODIs out of a total of 12 matches. A big reason for the drought of victories is the low quality performance of Pakistani bowlers. We have been hearing since childhood that bowlers win matches for Pakistan, while the batting line-up fails but now the bowlers are at the wrong side of things. There was a time when opposition players used to fear Pakistani bowlers but as of now it is the Pakistani bowlers who are concerned about being thrashed all over the ground.

For the first time in history, Pakistan scored more than 340 runs three times in a row, during the ODI series against England, but only for the home side to ease pass this gigantic total. If this dismal performance continues then what performance will the team exhibit in the World cup. Certainly the team management must be deliberating but does the bowling coach, Azhar Mehmood, who has been associated with the team for a long time justify drawing of PKR one million monthly salary, even though the bowlers do not stop praising him? Will the bowlers still say "the credit goes to Ajju bhai?"

Mohammad Amir was provided continuous support by the team management but he has continued to disappoint. Still he was included in the World Cup squad. Why did the selectors engage in the drama of dropping him initially?

If the team was to perform poorly in the mega event then an important role in this debacle will be that of Inzimamul Haq, who draws a salary of PKR 1.5 million each moth and loves to make foreign trips. The chief selector has taken wrong decisions that have severely hurt the cricket interests of the country. It was said that Amir's performance will be examined in the England series but he could not play due to chickenpox. How will he make a comeback?

The most successful bowler of Pakistan in 2019 is Usman Shinwari, who took 10 wickets with an average of 26.60. He is the only bowler who took four wickets, twice in the year, but he will watch the world cup while sitting at home.

Youngster Muhammad Hasnain has been inducted into the team on fast track but he is completely unaware of pressure in international cricket and it remains to be seen as to how he will perform. Even the performance of Shaheen Shah Afridi is dismal. It seems difficult even to play the semi-final game with the current bowling attack. However, it is possible that the bowlers will learn from the mistakes in the recent matches and improve their performance which will allow Pakistan to move forward.

The English pitches favor batsman but this does not imply that the players do not put in their efforts. Reverse swing bowling used to be a weapon of Pakistan but it has not been impactful in the recent past. This question is also worth noting that Azhar Mahmood's time with the team is up and after world cup he will reside in his country England but has Pakistan bowlers learned anything from him during his tenure?

This is the same English soil, where two years ago, Hassan Ali had taken 13 wickets to win the title of the best bowler in the Champions Trophy. Amir demonstrated best performance against India in the final while Junaid Khan had performed well too. However, currently no class can be witnessed in any of the bowlers.

The top performance of the Pakistani batsmen deserves praise. Imamul Haq, Babar Azam and Fakhar Zaman have all scored centuries while Asif Ali came up with good power hitting. Even Mohammad Hafeez and Shoaib Malik performed well. However, the problem remains the same. Even if the team is to score 400 runs, then with this sort of bowling, it will allow the opposition to cross the target.

Sarfraz Ahmed and Mickey Arthur are aware of the issues faced by the team. If steps are taken to address these issues then the Men in Green may come up with a changed outlook in the world cup. Right now all eyes are set up on the national cricket and our complete support is with them.