While everyone is celebrating these good days of Pakistan cricket, let’s not forget to give credit where it is due 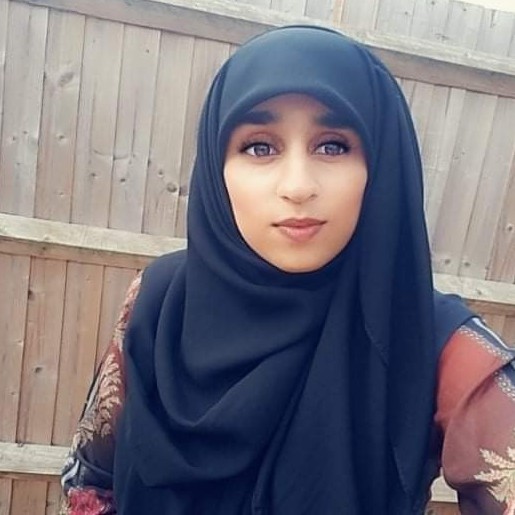 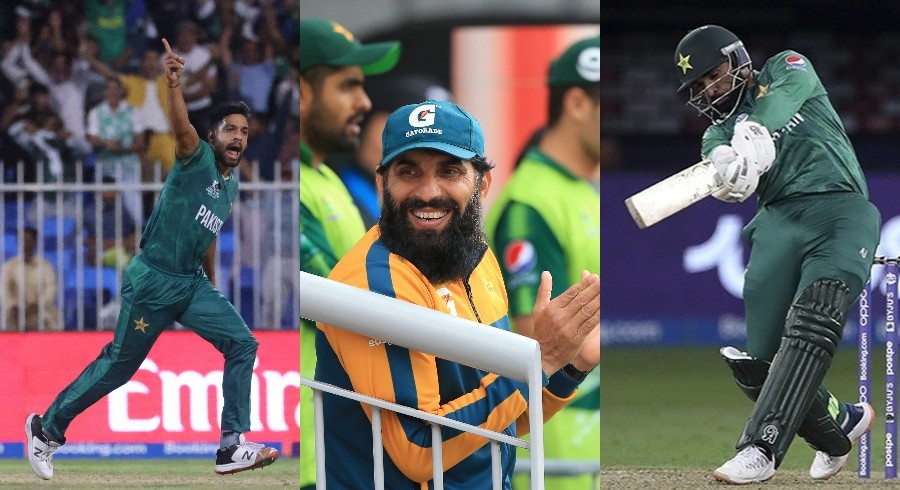 Throughout his cricketing career, former Pakistan captain Misbahul Haq was always a target of criticism, from nicknames to ‘tuk tuk’ to constant dredging up of the past. It just seemed as though whatever he did for Pakistan cricket was never enough, although he had several accomplishments under his name, the biggest was taking Pakistan to number one Test team — a journey which started after the humiliating summer of 2010.

Just after Pakistan was annihilated by Australia in both Test and limited-overs series, Misbah was appointed as chief selector — and not much had changed. Pakistan fans disapproved of the squad selection of each tour since he had stepped up to the role.

But just like in his cricketing career, Misbah was indifferent to all the criticism. When taking on the responsibility of chief selector, he stated that his goal was to have a “very strong team” going on to explain that he envisioned a team that “instantly dominates” and “puts pressure on the opposition” but stated that the rebuilding of Pakistan cricket would “take some time.”

Misbah’s first test was the home series against Sri Lanka. Recalling Fawad Alam for the Test cricket put Misbah in the good books for many Pakistani fans. However, that was balanced out by the recalling of Umar Akmal and Ahmad Shehzad in the T20Is. A pair that was ostracised from the team under the tenure of Mickey Arthur, brought back, only to fail miserably. Many were left stumped as to what Misbah was thinking.

This went on for the next two years, constantly picking players like Haris Rauf and Asif Ali, leaving fans confused and asking questions — what had they done to deserve a place in the squad?

Haris Rauf was constantly slammed for leaking too many runs, despite taking wickets. While his stats suggest he’s a better bowler in the middle-overs and at the death, Rauf has the worst economy rate and average in the powerplay amid Pakistani bowlers. His stats indicate a lack of control over the new ball and his inability to pick up wickets in the primary stage of the innings, yet he has bowled the third-most balls in the powerplay for Pakistan since 2019.

Moving onto Asif Ali, many agree that he is a good player but not good enough for international cricket. A lot of his success and reason for selection stem from his fire power in the Pakistan Super League (PSL), where he played a crucial role in Islamabad United winning their second title. However, his international career has been all but fireworks. With a very low average, his failure to consistently score, paired with his below mediocre strike-rate, Asif Ali has hardly impacted the role he was initially picked for; the lower order finisher that Pakistan needed.

At the start of October 2021, the squad for the T20 world cup was announced and fans were through the roof, to say the least. Haris Rauf and Asif Ali were picked again, whilst experienced players like Wahab Riaz were sidelined. Was it time to get the prayer mats out?

Much to everyone’s surprise, the first two games went extremely well for Pakistan. Beating India for the first time in a T20 world cup, then defeating New Zealand — the first time they had lost an opening match in a T20 World Cup — it seemed that Pakistan was breaking all the records.

The standout match for both Haris Rauf and Asif Ali was the latter. Haris Rauf with his varying pace and great changeups resulted in him taking 4 wickets for just 22 runs, with an economy rate of just 5.50. Three out of his four wickets came in the later stage of the innings, reinforcing the fact that he is one of the best death bowlers that Pakistan has right now.

Asif Ali’s two sixes against Tim Southee in the 17th over changed the dynamic of the game. Up until that moment, the match looked as if it could have gone either way, but those blows released pressure and moved the momentum in favour of Pakistan. Against Afghanistan, he played another pivotal role. With wickets falling regularly, Pakistan required 24 off the last 2 overs, and Asif Ali stepped up to his finisher role in style, smacking 4 sixes in the penultimate over, showcasing why he was persistently selected.

After a very successful start to their T20 World Cup campaign, it is fair to say that the selection of Haris Rauf and Asif Ali has been beneficial to Pakistan, to say the least.

Babar Azam’s ability to utilise Rauf in the death overs allowed him to demonstrate his skill against the opposition.

Asif Ali exhibited his power and great striking of the ball to get Pakistan over the line, showcasing his talent for that all-important number six position.

While everyone is celebrating these good days of Pakistan cricket, let’s not forget to give credit where it is due. Misbah certainly knew what he was doing when selecting these two and just like his cricketing career, he was not going to let criticism change his style or mindset. He put his money on both players to be a vital part of the team and, although it has taken some time (like he said it would), they have delivered their expertise on the biggest platform, where it mattered most.