Babar Azam belongs in the pantheon of Fab 4 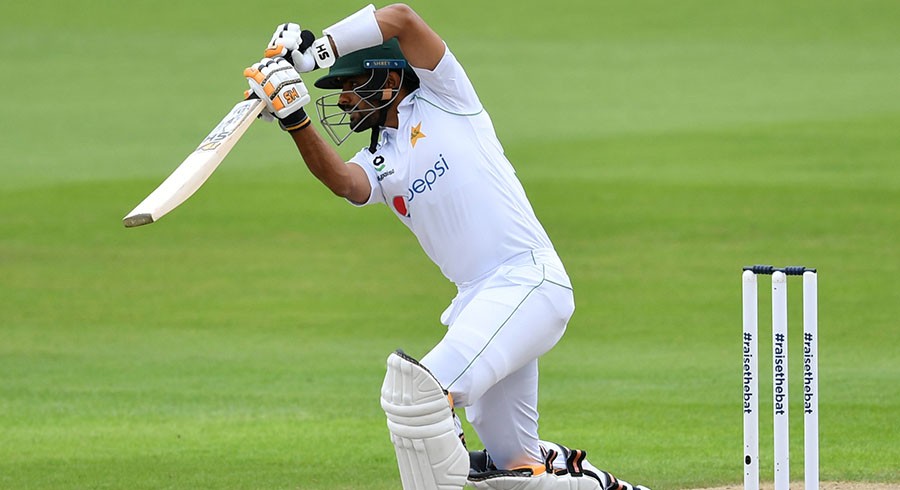 When, on May 31, 2015, Babar Azam made his international debut, Pakistanis instantly knew that a country renowned for producing world-class fast bowlers has been blessed with a batsman who possesses the skill and impeccable talent to make it big.

In limited-overs cricket, Babar enjoyed phenomenal success from the start and his credentials were never in contention. However, in order to be counted amongst the greats of the modern-day game, one has to be versatile and deliver in all formats of the game and Babar's initial struggles in the Test cricket deterred experts from counting him in the league of Fab 4 which comprises of India's Virat Kohli, Australia's Steve Smith, England's Joe Root and New Zealand's Kane Williamson.

Until 2017, Babar played 22 Test innings and could muster only 475 runs at a meagre average of 23.75. His notable contributions was an unbeaten 90 against New Zealand at Seddon Park and three half-centuries against West Indies.

Everyone is in awe of the incredible Babar Azam ⭐ pic.twitter.com/7gCJyataNR

Some spoke of how Babar has been overhyped, others started to talk about how particular players in the domestic circuit can be a good replacement of Babar. As with many previous Pakistani batsmen who were unable to replicate their good limited-overs performance into the toughest format of the game, Babar found his spot in the Test side under scrutiny.

But Babar had entirely different ideas and in 2018, he turned things around in an outstanding fashion to nail down his spot in the Test team.

Against Ireland at Dublin, he scored a match-shaping innings of 59. He followed that up with an impressive 68 against England at Lord's but he was forced to retire hurt after he was struck in the wrist by a rising delivery from Ben Stokes. He continued from where he left off and ended up scoring 1232 runs at a whopping average of 61.6 in 2018 and 2019 which proved to be extraordinary years for Babar Azam in Test cricket.

Babar Azam has been lighting up the World Test Championship! 🔥🔥🔥 #ENGvPAK pic.twitter.com/4pEYqWevVm

More than 1800 runs in Tests at an average of more than 45, 3359 ODI runs at 54.17, and 1471 in T20Is at 50.72 are splendid numbers. Not only Babar has the unswerving hunger to keep piling on runs, his wide array of spectacular shots makes his batting aesthetically pleasing to the eye.

Babar has made his critics to eat a humble pie and his numbers are a compelling evidence that it's time that either one member of the Fab Four makes way for Babar Azam or Fab 4 is expanded to Fab 5 with Babar Azam being an addition to the elite club.