Pakistan skipper will need to build a team from scratch 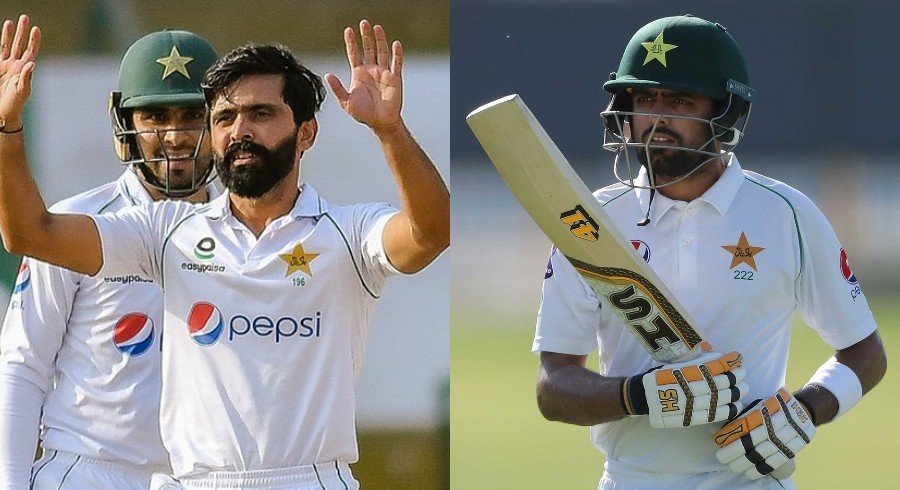 Cricket is a superstitious game, look at the players, and you will find residues in everyone. For Steven Smith, everything has to be just so, Sachin Tendulkar believed that putting his left pad first brought him luck.

But one thing that we hear the most is that the winning runs are often made by the batsman who deserves it. True or not, in this match, first Test between Pakistan and South Africa in Karachi, Fawad Alam got the chance of hitting the winning runs, and rightfully so.

Pakistan’s win against South Africa is the beginning of a new chapter. With South Africa’s arrival, a top-tier team, cricket, has well and truly arrived in Pakistan, and we could not be gladder.

Over the years, we have seen our team; much like our country, trading blows with luck, unfortunate incidents, loopholes in the system. We, the fans, have been hoping for some stability, if not much, because we have adjusted somewhat to the Pakistan team’s mercurial nature.

Fawad Alam, before this stint with the team, last played for Pakistan in 2009. I remember Fawad doing a gig for the PSL a couple of years ago, and I thought, “His hopes are lost now; once you start looking for other ways to earn, your days of playing are over.”

But I was wrong, and so was everybody else. I was naïve to compare Fawad Alam with others; this is a man that knows no quitting, the only way for him is forward, no matter the circumstances, he was focused throughout his career, did not make excuses, did not play the blame game like others, and rightfully so he is getting the rewards.

To succeed in life, in any field of work, be it education, entrepreneurship, or sports, you need to be determined, consistent, and most of all, patient. Firdose Moonda of Cricinfo has put it perfectly, “If there’s one thing we know about Fawad Alam, it’s that he’s patient.” He is an inspiration to the youth of his country. He leads the way by showing that even if life knocks you down, the only option is to get up and face it. We have all been with him on his journey, and I am sure the whole nation is happy for him.

A rare win against a dominant opposition

Make no mistake; this is a massive victory for Pakistan. Of all the Test playing nations, Pakistan record against South Africa is the most dismal. Against South Africa, we have a winning percentage of 18.51% and a win to loss ratio of 0.33, Depressing numbers.

When we think about the dominant oppositions, Australia comes to mind. No doubt, they have given us headaches over the years. India is our arch-rivals, but we have dominated them in the Past. But for now, if Pakistan plays well in the next match and wins the series, they can not only make the numbers look less miserable but can jump up to number 5 on the Test ranking. The ephemeral number one spot we held back in 2016 looks at a distance for now, but like Fawad Alam, the Pakistan team needs to take one series at a time and focus more on building the team.

The Era of Babar Azam

Ever since his brilliant individual performance in the ODI series against Australia in 2016/2017, we knew this kid was destined for greatness. Four years down the road, he is an all-format captain of Pakistan. Captaincy is very different from the other three departments; the captain is eleven players blend into one. The whole country is looking to you, and that is where Babar Azam can learn from MS Dhoni.

MS Dhoni took the Indian cricket team to the next level. The foundation for the victories that Indian cricket is enjoying now was laid by Captain Cool. But Dhoni had the advantage of players at the peak of their careers, Zaheer Khan, Sachin Tendulkar, Yuvraj Singh, Rahul Dravid, and the list goes on. All he needed was to join the puzzle pieces together.

On the other hand, Babar Azam has a scarcity of established players like the country is facing water scarcity. He will need to build a team from scratch. And if he can be as persistent, as determined and relentless in his captaincy as Fawad Alam was to his batting, success is inevitable.