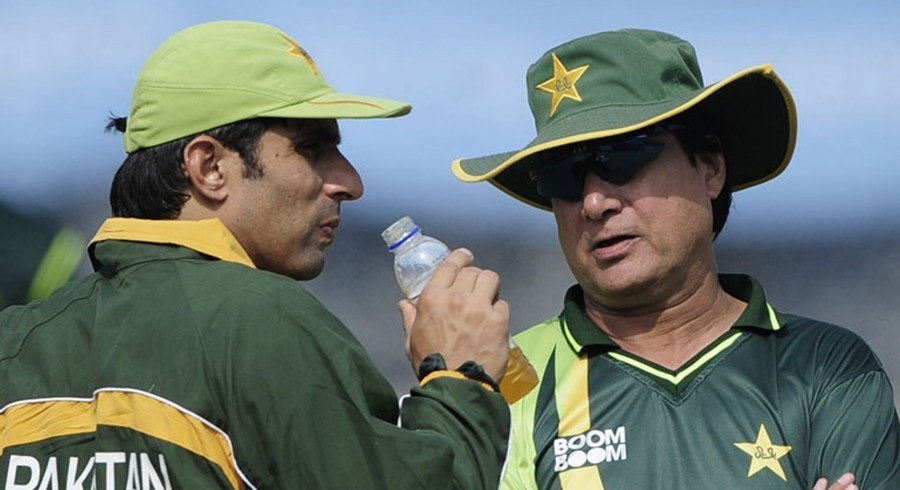 Finally the Pakistan Cricket Board (PCB) has introduced change in the domestic cricket according to the vision of Prime Minister Imran Khan. The departments have been removed like a fly from milk. The new skeleton of the domestic structure has obtained federal approval. The positives seem minimal in comparison to the negatives.

The new season is scheduled to start in one month however the new system has still not been completely revealed. Because this was a directive of the Prime Minister, the PCB does not seem concerned and will announce the changes abruptly.

The proper way to implement changes would have involved taking advice from former greats such as Javed Miandad, Zaheer Abbas and Abdul Qadir. Even the media was not taken into consideration. Cricketers and coaches are confused about their futures. These things are probably going to become clearer after Eid. The only thing confirmed in the new system is that many players will be left without a job.

Previously, when cricketers from poor backgrounds started playing cricket, they knew they could earn a decent living with these departments. This will no longer be the case. Even though many PCB officials are arguing that the players will earn more, this is likely true for a handful of individuals. Those who fail to make the cut will face several hardships.

According to sources, players above the 30-35 age groups will not be given the opportunity to play. The plan is to bring them on in a coaching capacity. Only time can tell if this new system was the right decision. Wasim Khan will be a Messiah if these changes are beneficial for Pakistan cricket. If these changes prove disastrous, everyone will claim that a British individual destroyed Pakistan cricket.

Currently Pakistan cricket has several issues to tackle. The PCB has announced the central contracts. They have reduced the number of players that will receive these aforementioned contracts. Some senior players have failed to find a place in the ‘A’ category. Yasir Shah, who features only in the Test format, is a part of the ‘A’ category. Shoaib Malik and Mohammad Hafeez are not in the list for a central contract. Shoaib Malik has retired from the one-day international format. However Hafeez does not seem to understand the writing on the wall. A key problem in Pakistan has been the player’s inability to call it a day on their own terms.

Waqar Younis advised Hafeez to announce his retirement but the all-rounder decided to play on. It would be better for him to pursue coaching courses. Hafeez has publicly stated that he gets many offers from leagues around the world but features in just a few. His rising age has taken a toll on his performance. I do not think the selectors will choose him for the next series.

This way, the career of another experienced player will end on a sad note. The PCB officials are already taking several hard decisions, such as the sacking of the entire coaching staff. This was the right decision after a miserable World Cup performance. Mickey Arthur does not have any major accomplishments with the Pakistan side other than a Champions Trophy victory. He likes teams such as Pakistan, that are devoid of star players. This enables him to make all the decisions. This is why he wanted to continue however his hopes were dashed by the PCB.

The Head Coach while leaving provided a parting lesson for the current captain Sarfaraz Ahmed to not trust anyone completely. Even though Sarfaraz implemented Arthur’s decisions, the head coach blamed the captain when asked about the teams miserable performance and suggested a change of leadership.

It was rumored that Sarfaraz would be replaced by another captain but since the PCB hasn’t groomed anyone for the job, who could be made the new captain? A sudden replacement could backfire. First the PCB should appoint a vice-captain and then look towards making a change in the future.

Many candidates have come forward for the positions of coaches and chief selector. Misbahul Haq is being considered as the successor to Mickey Arthur. He is part of the cricket committee that forwarded the recommendation to not renew the contract of Arthur. It would seem fishy to appoint him for this position given the circumstances. He should first gain experience through coaching teams at a lower level rather than the national team.

Mohsin Khan’s name has cropped up for the positions of head coach, chief selector and team manager. I however feel that he will be left empty handed.

Arooj Mumtaz has been appointed as the chief selector for the women’s team. Misbah is being considered for the position of head coach. If the Cricket Committee members occupy all integral positions what will be left for others? We will find out how this unfolds in the future.

Wasim Akram, due to his tainted past, should have been kept away from cricket matters.  However the Managing Director values his advice above everyone else’s. Many tough decisions have been made by a handful of people which is not right. They will pack their suitcases and leave and Pakistan cricket will be left alone to face the aftermath. We can only hope Pakistan cricket does not fall into ruin.