Diminishing parity between batsmen and bowlers 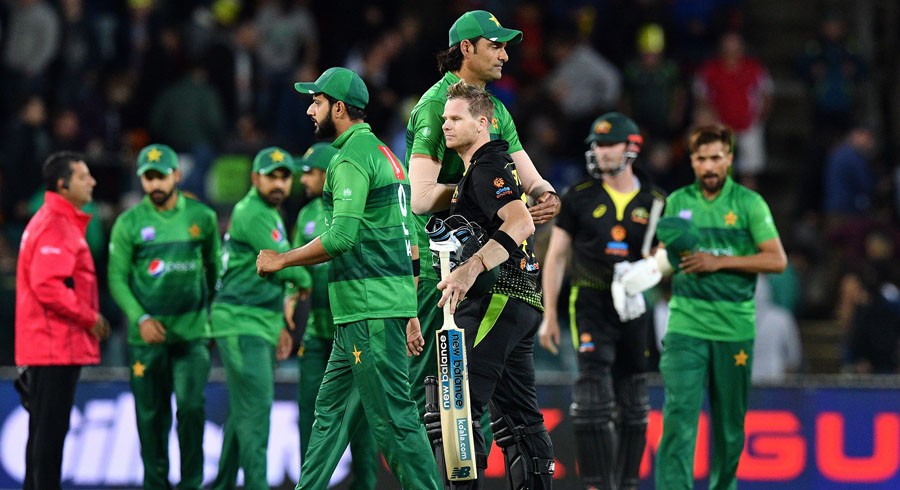 The myth that cricket is a batsman’s game has indeed become a reality thanks to modern-day cricketing rules, regulations, and practices.

For instance, just consider the present-day laws of field restrictions, free hits, and powerplays, along with the practice of using bigger bats, benefit of doubt principle, and the balls swinging less, all have favored the batsman disproportionately.

Additionally, with the temptation to earn sizable profit, the stakeholders have opted the approach of having a high scoring game, therefore necessitating the use of flatter pitches with shorter boundaries.

As a result of all above described reasons, the role of the bowler in contemporary cricket has been suppressed to mere that of a subordinate rather than a match-winner. And, the battle between the bowler and the batsman is more of a one-sided contest. Additionally, the shorter formats like T20s and T10s have even furthered the pain of the bowlers.

To better understand the constant increment in suffering of the bowlers, the following graphs can be looked into.

From graph 1, it is observable that the percentage of match winning performances by the bowlers have been under a constant decline. In the year 2007, the player of the match percentage for the bowlers was 29.4 per cent, and in the most recent World Cup (2019) it has fallen to a mere 24.4. In contrast, the percentage awards obtained by the batsmen have been above 60 per cent by and large.

[NOTE: The assignment of the players to the categories of bowlers, batsman or all-rounder has been done as per the author’s assessment of their performance in a game.]

This decline in the performance of the bowlers is directly linkable to that of batsman being able to score more runs after each edition of the World Cup as can be seen from graph 2.

In the latest two editions of 2015 and 2019, the average run scored in the first innings were as high as 274 and above. Whereas, this average was below 250 in the editions of 2007 and 2011. Furthermore, the average runs scored per match by a team batting in their second innings has undergone a smooth growth from 2007 to 2019 edition. The matches that were abandoned or reduced to less than 50 overs were excluded from the analysis.

Cricket is a zero-sum game between a batsmen and a bowler, where the batsman’s victory is a defeat for the bowler, and in the last decade or so the bowlers have been on the losing end of this battle as evident from the above statistics.

Furthermore, Covid-19 pandemic has even worsen the situation as now the bowlers are no longer allowed to use their saliva on the ball for getting reverse swing as the ball gets old.  Regrettably, if this trend continues then this battle between the bowler and batsman will become humdrum for the cricket fans.

Hence, it should be the top most agenda for International Cricket Council (ICC) to think of remedial actions against these slanting trends favoring the batters. One such measurement could be usage of more bowler-friendly wickets especially during Covid-19. Nevertheless, whatever the solution may be, it should be brought in as early as possible.