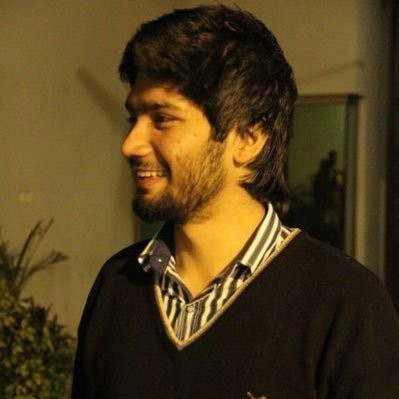 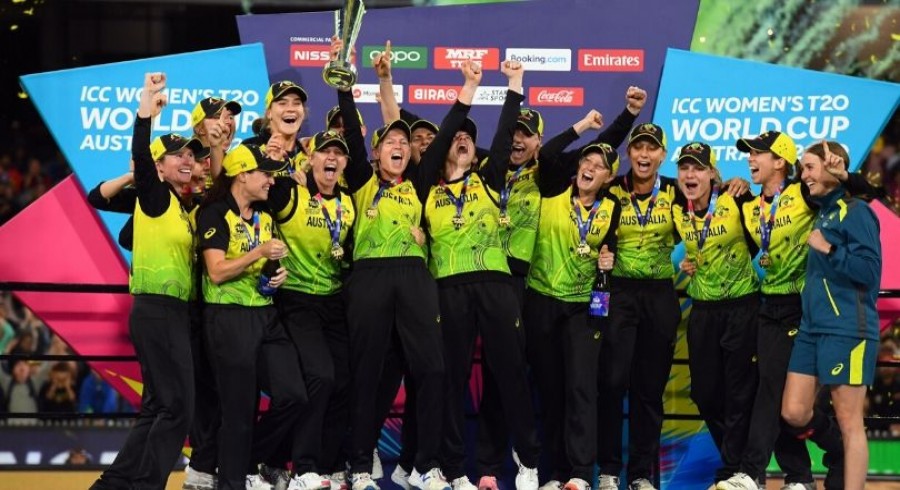 In the past five years or so, women’s cricket has taken giant strides on the international level both in terms of quality and viewership. Fans around the world are more invested in their respective teams unlike in the past. Last year’s final of the ICC Women T20 World Cup between Australia and India at the Melbourne Cricket Ground saw an audience of 86,174. A record for any female cricket game and very close to breaking an all-time record of attendance for a women’s game in any sport.

The introduction of T20 leagues for female cricketers has been pivotal in the development of the players as well as the game itself. It all started in 2015 with Australia’s Women Big Bash League or more commonly known as WBBL. The tournament has gone from strength to strength since its inception. The WBBL is played in the same format as the men’s Big Bash League with eight teams fighting it out against each other on the home-away format, with the four top teams then qualifying for the playoffs.

In the early years, it was played simultaneously with the men’s BBL but in 2019, after an increased viewership and interest it received its separate window from October to December.

Women cricket in India has seen a remarkable viewership since playing the final of ICC World Cup in 2017. Although they lost the game after being in a dominant position, it was the start of a new era. The Board of Cricket Control for India (BCCI) launched a Women T20 Challenge in 2018. The aim of the tournament was to start an IPL-like league where foreign stars come and play with the local players. The response from the public was great as thousands were waiting in queues outside the Jaipur Stadium when the first match began.

The 2020 edition played in Sharjah saw a 5.34 billion viewership. This was 2.45 times higher than what was seen in 2019 at 2.20 billion. To get this kind of viewership for a four-match series is just unprecedented. Not only did BCCI get major sponsors but also declared the tournament financially independent. Many people are of the view that this tournament has provided the board with a perfect launch-pad for women’s IPL. With an increase of 147 million viewers last year, it is expected that it will see a major influx of money and sponsors this year as well.

Since the start of the Women Big Bash League, not only the player pool of women cricketers increased dramatically, especially in Australia, but it has also had significant effect on the women’s game. Internationally, women cricketers are not shying away from playing dinky shots. Similarly, the power-hitting ability has increased drastically. From years 2010-2015, the overall strike rate for women teams used to hover in the 80’s and 90’s. In the last five years, it has gone past 100, and 2020 was the best yet, with strike rates recorded in excess of 110. The year before the pandemic saw female cricketers scoring seven centuries and 57 half-centuries.

Since PCB’s new management took over in 2019, there has been a considerable focus on uplifting women cricket in the country. Just three months ago, PCB organized a Women’s T20 Championship. It was a 10-day tournament where three teams: PCB Blasters, PCB Dynamites, and PCB Challengers locked horns against each other. To incentivize women’s games, PCB live-streamed all games on their official YouTube channel. In addition to this, there was a 100 percent increase in match fees, and the winning prize money was also doubled, compared to the standard rates for domestic matches.

In 2019, PCB’s CEO Wasim Khan while giving an interview to The Sydney Morning Herald said, “We’ve done a huge amount of work with our women’s side. Culturally, it’s not been the done thing but I’ve been in the post 10 months now and it’s important that our women’s players are valued in terms of their contribution and what they’re bringing to the fabric of cricket in Pakistan.”

“The domestic cricket has been given a boost after the promulgation of the new domestic structure which has also been a good omen for women’s cricket as their remuneration has been increased by 20 percent – but it is still not on par with the men’s team,” he added.

“We fly them, business class now for any flights over five hours. We’ve improved the value of their central contracts and the girls who take part in domestic cricket now get paid to play. They are all things that were never there before. There is still a huge amount of work we need to do around that but we’re moving in the right direction to develop and invest more into our women’s game.”

In June 2020, PCB announced the new central contract for women cricketers. Not only was the time period was increased from six months to a year but salaries were also raised. The cricketers in category A got a 33% raise while category B and C saw an increase of 25% and 20% respectively. Furthermore, the match fee saw an increase of 100%. Although Pakistan women cricketers are still getting less than what other female cricketers are getting globally it is a step in the right direction to promote the game in the country.

It is surreal to comprehend where the women’s game has come in just a short space of time but there is more work to be done and the cricket governing bodies are more determined to develop the women’s game than ever before. With the 50 over World Cup to be played this year it is already being anticipated that it will break all viewership awards.