ICC needs to give adequate importance to players' mental health

Out of every 100 male international cricketers, 22 believe that they don't have good mental health support 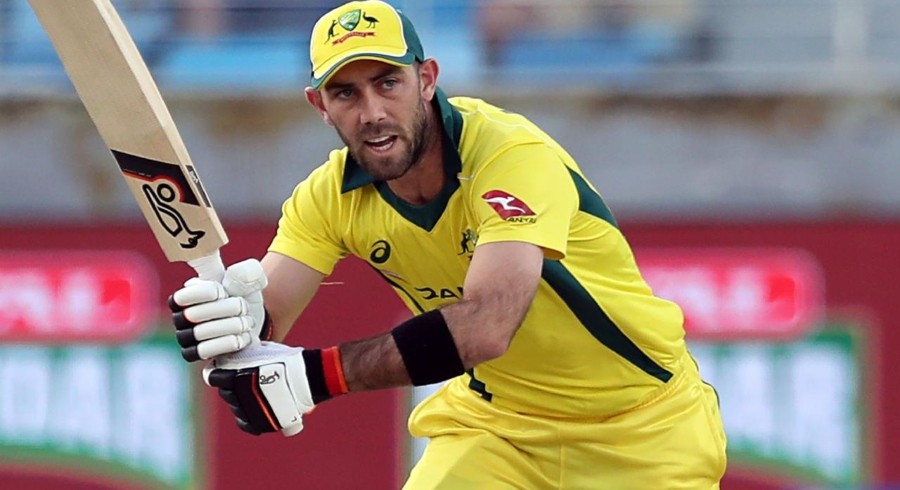 The latest Men's Professional Cricket Global Employment report released by the Federation of International Cricketers' Association (FICA) paints an alarming picture with regards to the mental health of cricketers.

Out of every 100 male international cricketers, 22 believe that they don't have good mental health support.

Unfortunately, these numbers are still grossly underreported primarily because a large number of players fear that revealing their mental issues may cut short or put a full stop to their career because of the notion that athletes are immune to mental problems and the stigma associated with mental problems.

Recently, many cricketers like Nic Maddinson, Glenn Maxwell and Monty Panesar have come forward to speak about their mental health issues but ICC still needs to do a lot more to ensure the mental well-being of cricketers.

With the competition to make it into the national squad at the international stage getting higher than ever before, there is greater pressure on the players which can lead to anxiety, depression and other chronic mental health issues.

Some players are more vulnerable to mental problems than others. To start, ICC's uppermost priority should be that cricketers from every country are provided with regular one-on-one sessions with licensed counsellors who are well-versed in sports medicine and psychiatry.

Secondly, there should be mental wellness programs whereby cricketers should be given a deeper understanding of mental health. The lingering disappointment of not being able to perform well or make it into the playing XI can have a deleterious effect on the mental health of the players. As a result, many cricketers fail to reach their potential. They should be taught relaxation techniques like mindfulness meditation, Niksen and yoga, in order to reduce their anxiety.

Thirdly, and perhaps most importantly, cricketers should be encouraged and applauded instead of being mocked for speaking about their mental health. Athletes, irrespective of the sport they play, are not invincible and immune to mental health problems. The reality is that athletes, like us, are humans and they can also be susceptible to mental disorders. Hence, governing bodies of sports must ensure that they provide players with good mental health support.

According to an article in The Telegraph, cases of mental illness are currently the highest in cricket followed by rugby union and football. There is no health without mental health, says an adage. It's time that the ICC realises that the mental well-being of the cricketers is equally (could be more) important than their physical health and starts to work to provide cricketers with a good mental health system.