All tasks are being managed by Wasim Khan 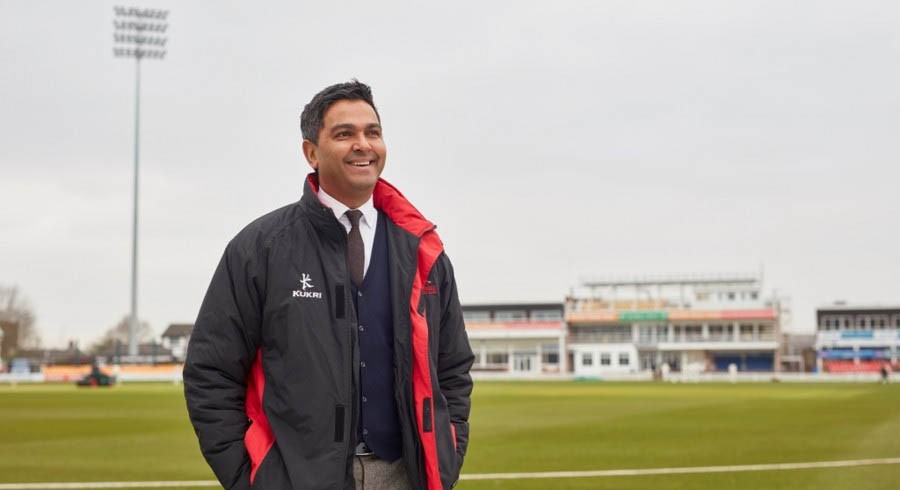 “You seem to be after Inzamamul Haq, he must have declined to give you an interview.”

“You seem to be after Mohammad Amir, he must have declined to give you an interview.”

“You seem to be after Wasim Khan, he must have declined to give you an interview.”

Whenever I write about a particular person that they might not like, this is the first reason their fans or they themselves cite on social media. I have never felt the need to clarify, however I shall tell you today that I had never texted or called Inzamamul Haq during his tenure as Chief Selector. This is because he was heavily influenced by some people.

Similarly, I have never contacted Mohammad Amir after the infamous spot fixing scandal. The Pakistan Cricket Board’s (PCB’s) media department can vouch for this claim.

As far as the Managing Director (MD) Wasim Khan is concerned, I was the first person to interview the MD. Khan hadn’t even officially started at that time. After that we had a thorough discussion in Dubai as well.

He had not become accustomed to the Pakistani environment at that time. Now some insecure officials of the board have made him a puppet. Many people assume that we as journalists are striving towards his failure.

The MD himself has to justify his salary and allowances on different channels. However we do not criticise for the sake of criticism. In the past the chairman was the source of the power in the PCB. This time, the Chairman of the PCB Ehsan Mani, created the post of the MD and granted him the powers to conduct important matters.

This is the root of the problem. The PCB should not be a one-man show, which is now the case. All tasks are being managed by Wasim Khan. Can there be a bigger example of this phenomenon than Wasim Khan leading a cricket committee in the presence of great players such as Wasim Akram and Misbahul Haq? I am perplexed at how these great players agreed to such an arrangement.

Wasim Khan is still not completely aware of the politics around cricket in Pakistan. The MD is currently a puppet of a handful of people. He believes whatever these people say. This is why he features so prominently on TV. However the work should be seen in the cricket ground rather than shows.

Until now we have been promised many things but actual implementation remains to be seen. When the governing board members raised their voice against the MD, they were threatened and silenced accordingly.

If the media personnel raise their voice they are labelled as an opposition. The chairman should review the extent of power granted to the MD. The MD is receiving a sum of PKR 2 million and will have amassed millions of rupees, but we should worry about the state of Pakistan cricket.

The cricket environment in England and Pakistan is worlds apart. Here experimentations could lead to more decline rather than progress. The MD will pack his bags and leave for England while the players will have to suffer ultimately.

Recently the cricket committee conducted a meeting. The MD should have held a press conference but it did not happen. As a result, rumours about the coach, captain and selection committee will run rampant or some favoured personnel will be fed crucial information.

We will ultimately see what transpired during the meeting of the cricket committee. Wasim Akram is close to Wasim Khan and is in favour of extending Mickey Arthur’s contract. This might happen. Misbahul Haq favours Azhar Ali as the captain for the Test team in place of Sarfaraz Ahmed. We will have to see how the events transpire in this regard.

The sad reality is that Pakistan cricket is going through a crucial juncture. The matters concerning the Pakistan Super League (PSL) particularly are dire in nature. The PCB should immediately appoint a head of the PSL who can work towards taking care of these matters.

The franchises are angry about many issues. The special treatment of Multan Sultans was a particularly sensitive event. A lack of experience has created many problems for the PSL. The PCB has announced to hold the entire league in Pakistan yet the foreign players are not willing to stay in the country for too long.

The PCB chairman is an honest person and sincerely wants to take Pakistan cricket forward. But his reliance on others has created a wide range of problems. The PSL should be conducted in a professional manner and should strive towards merit.

I have been informed by various ‘friends’ to steer clear of these matters after reporting them because they can create ‘problems’ for me. I have no personal grudges with anyone. Like every Pakistani I hope our cricket and league can find success.