Modern Day ODI Cricket – A Flawed Approach or a Code Pakistan is yet to crack? 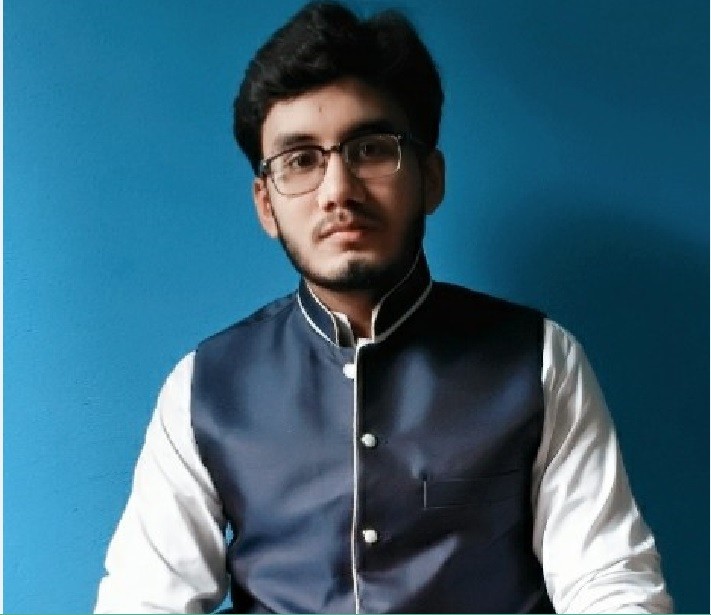 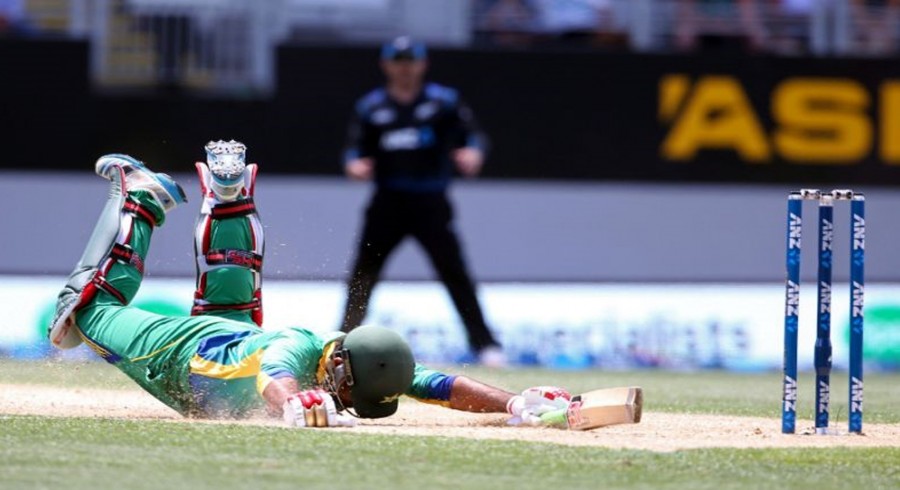 Kolkata (1987): Indians were looking relieved and happy when Kapil Dev removed Pakistan’s captain Imran Khan and left Pakistan reeling at 174/6. The whole stadium was packed and the crowd was electric. Victory looked certain for India as the required run rate touched 8, a task which seemed impossible in an era when a strike rate of 100 was a rare sight. But then Saleem Malik happened. He stunned and silenced the spectators blasting 72 of 36, smashing anything that came in his way, taking Pakistan to a near impossible victory.

Remember when the baby faced 22 year old Inzamamul Haq announced himself at the biggest stage? He decimated New Zealand bowlers in devastating fashion in the 1992 World Cup semi-final and took his team to victory.

Why are such innings a rare sight now from a team that used to be way ahead of their time in 90’s? Why our current batsmen struggling to score at a consistent pace? Is there a lack of talent in the current crop of cricketers? Is the standard of cricket declining in the cricket crazy nation?  Let’s dive into the stats and explore it in more detail.

Our batting standards declined alarmingly since the retirement of the likes of Inzamamul Haq and Mohammad Yousuf.  During their era from 2001 to 2010, Pakistan’s W/L ratio was 1.168 with the average per batsman of 30.55 while 4.98 was the scoring rate per over.

Since the retirement of both, Pakistan gave chances to the likes of Younis Khan, Ahmed Shahzad, Asad Shafiq, Azhar Ali and Umer Akmal in ODI’s but none of them ever capitalized on the chances given to them.

Since the start of 2018, Pakistan is sitting at the 8th rank in terms of runs per over, scoring 5.05 runs per over which is only better than 9th and 10th ranked Bangladesh and Afghanistan. On the other hand, the likes of England, India and New Zealand are striking at 6.09, 5.61 and 5.62 runs per over respectively.

In terms of average, Pakistan is sitting at the 7th rank just ahead of West Indies, Bangladesh and Afghanistan with 30.69 runs per batsman while top three teams India, England and New Zealand are averaging 43.20, 39.12 and 36.61 runs per batsman respectively.

In terms of strike rate, unsurprisingly, Pakistan is sitting at the 8th position with an average strike rate of 80.57 in the era of flat pitches where a score of 300 is considered as extremely chase able.

The main reason behind our downfall in the batting department is our old approach. Other teams like England, Australia and New Zealand apply a free flowing approach which even after fall of a few wickets keeps the opposition in check. While Pakistan's batsmen hide in their shell and put unnecessary pressure on the scoreboard instead of sneaking out singles and odd boundaries to put the pressure back on the opposition.

Post 2003, since the retirement of Wasim and Waqar, The likes of Rana Naveed, Mohammad Asif, Mohammad Sami, Umer Gul emerged and joined the experienced Shoaib Akhtar to take charge of Pakistan’s bowling department. They performed well too, but the standard of fast bowling declined since the unlucky spot fixing saga of 2010.

When Misbahul Haq took charge after the spot fixing saga, Pakistan became spin dependent with the rapid rise of trio Saeed Ajmal, Mohammad Hafeez and Shahid Afridi. They used to strangle the opposition and helped Pakistan many times by defending low totals. But just before the World Cup in 2015, Ajmal got banned by the International Cricket Council (ICC) and he was never as effective after his ban.

In terms of overall W/L ratio since the start of 2018, after the historic Champions Trophy victory, against the top ten teams, Pakistan has a W/L ratio of 0.176 which is worse among top ten teams.

When the playing conditions were revised, the use of two new balls from both ends negated the factor for the ball to reverse, which was the main weapon our bowlers made use of effectively. Due to the flat decks, our bowlers changed their approach from bowling wicket taking lines to defensive short of the length deliveries because of the fear of getting hammered. That’s the reason our economy rate is good but the average and strike rate is worse. The prime example of this scenario is Mohammad Amir. He has the second best economy 4.58 after the Champions Trophy 2017 but the worst bowling average of 92.60 runs per wicket.

With the World Cup fast approaching, things are not looking good for Pakistan. But the good sign is the emergence of young cricketers such as Shaheen Shah, Mohammad Hasnain and Hasan Ali forming the pace department. Babar Azam, Imamul Haq and Fakhar Zaman form the batting core. They are under the leadership of the inspirational and street smart Sarfaraz Ahmed. Things may not improve quickly, but they have showed that they have the quality and ability to match the world’s best and to demolish any opposition on their day.