Pakistan cricket looked to have found a new poster boy, as everything Rizwan touches turns to gold 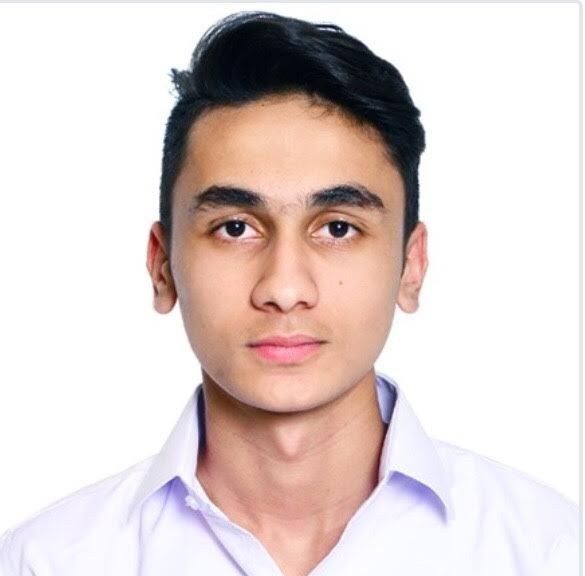 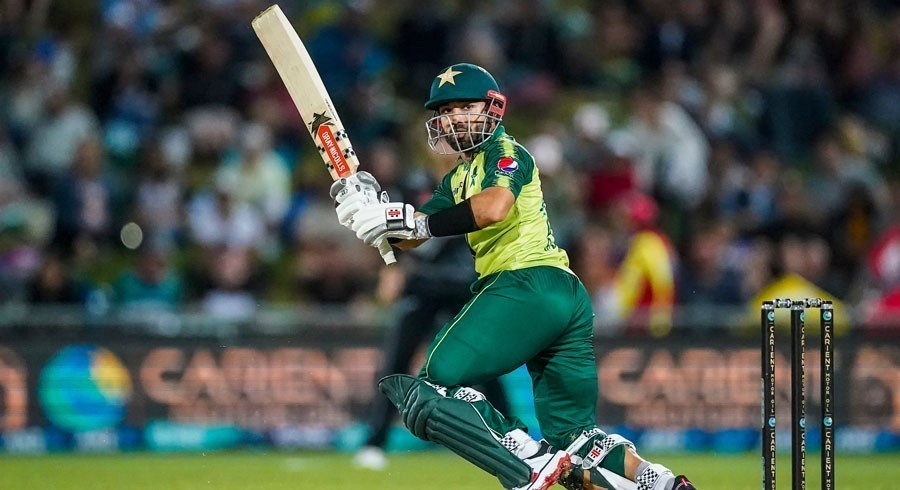 Pakistan has been a dominant side in T20 cricket since it began playing the format in 2005. A team that has competed in the knockout rounds of the first four World Cups, has once gone all the way to win the trophy and is also one of the favourites in the ICC World T20 event presently being hosted in the United Arab Emirates.

This time around Pakistan, which is considered to be a side dependent on its bowlers, will look towards their wicketkeeper-batter Mohammad Rizwan to inspire the team to a second T20 World Cup victory.

Rizwan's story serves as inspiration to other young Pakistani cricketers. After making his T20 debut against Bangladesh in 2015, the young wicketkeeper from Khyber Pakhtunkhwa scored 106 runs in his first ten games with a strike-rate of around 100, which is clearly not up to par at any level.

Rizwan had only played a few games during the first four years of his career since captain Sarfaraz Ahmed was the team's first choice wicketkeeper at the time. When the PCB chose to remove Sarfaraz Ahmed following the team's devastating setback at home against Sri Lanka in 2019, he was finally given a full opportunity. Rizwan, on the other hand, had to make a comeback in the harsh Australian conditions which are a nightmare for any Pakistani batsman. Consequently, Rizwan had an average run, scoring 45 runs in three matches with a strike-rate of under 100 and likewise Pakistan faced a series defeat at the hands of the Aussies.

During this time Rizwan also had a disappointing Pakistan Super League (PSL) season, since he was not the first choice wicketkeeper for his team, Karachi Kings, and only got to play a few games.

Rizwan had also stated his dissatisfaction with why he isn't the first choice wicketkeeper and why he is labelled as someone who can't hit the big shots during one of the news conferences.

After going through these difficult times, Rizwan, who was the captain of the Khyber Pakhtunkhwa side, was promoted at the top of the order by head coach Abdul Razzaq in the National T20 2020 where he scored three fifties at a decent strike-rate of 129.

Following this the Pakistan team travelled to New Zealand where captain Babar Azam suffered a finger injury and had to sit out the three-match T20 series, which was possibly the biggest turnaround in Rizwan's career. Rizwan was given the captaincy, which many thought would be a great test for him because the team had yet to fully recover from the changes made following the removal of Mickey Arthur and Sarfaraz Ahmed, and they had to play against a tough New Zealand side. Rizwan welcomed the opportunity with both hands and also promoted himself up the batting order. After two solid starts in the first two games of the series, Rizwan scored a sensational innings of 89 runs at a strike-rate of 150, hitting 10 fours and three sixes, for which he was also named the player of the match.

We had no idea that this was the start of something extraordinary, as Rizwan continued his outstanding form in the T20 series against South Africa at home, where he became the first Pakistani wicketkeeper to make a century in the first game. What made it even more remarkable was that Rizwan hit seven sixes in the inning, and his spin hitting technique was applauded by many of the game's legends.

Seeing his top form Rizwan was taken up by the Multan Sultans franchise in the PSL, where he was also named captain. Rizwan was unstoppable here as well as with the bat, scoring 500 runs, second only to his Pakistan teammate and captain Babar Azam. Multan also won its first ever PSL title under his leadership.

Pakistan cricket looked to have found a new poster boy, as everything Rizwan touches turns to gold.

In Rizwan, Pakistan had identified a dynamic opener who would start slowly but continue to accelerate in the death overs. He was considered as unstoppable, as he smashed 555 runs at a phenomenal strike-rate of 137 in the next four away tours, breaking the record for most runs in a calendar year in T20 internationals.

Rizwan's playing style certainly took on a new shape, as he occasionally plays the big shots, unlike players like Chris Gayle or AB de Villiers but he scores easily because of his ability to rotate the strike and not play many dot balls.

Rizwan has also established himself as a great player of spin averaging 60 against spinners by frequently playing the sweep shot or guiding the ball into the leg side for easy runs.

The Pakistani team has had a fantastic start to their World Cup campaign, defeating India by 10 wickets in their opening encounter, courtesy to Rizwan's superb 79-run knock and Shaheen Afridi's brilliant new ball spell.

The entire nation is counting on the Men in Green to win the trophy for the second time in 12 years, and if that is to happen, players like Babar Azam, Shaheen Afridi, and Mohammad Rizwan will need to be at their best to inspire the team members too.