Money: The only thing that matters to Pakistan’s former cricketers

No one ever is willing to work, for the betterment of Pakistan cricket, without pay 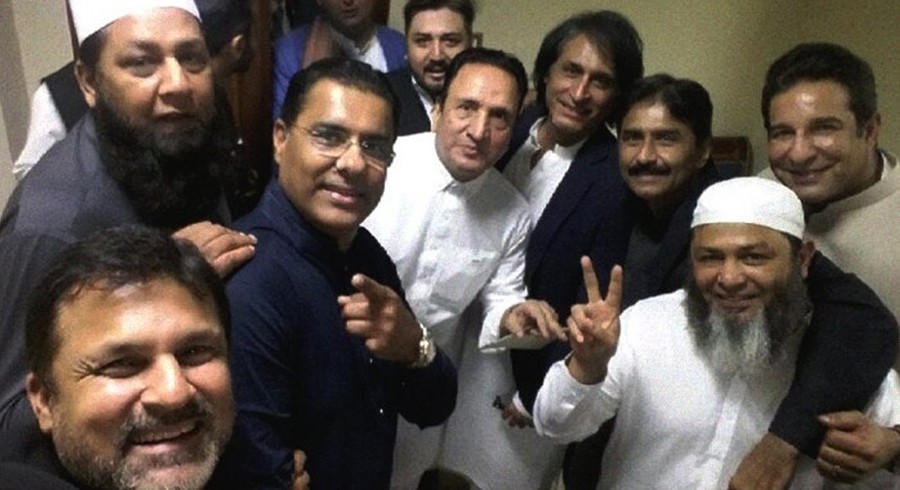 A former Test cricketer was slightly taken aback when I asked permission for a specific question. Wearing a serious face, putting the cup of tea on the table, he said: “Don't ask me anything regarding match-fixing, rest you can ask,” adding that “I do not need to remind you that you are not meeting me as a journalist but as a friend."

I smiled and said: "Yes, that's true. I just want to know that you are rich and famous..,” I paused without saying anything further and looked at his facial expressions. This made him laugh and said, "That I run after money?”

He then went on to say: “It’s right that I am wealthy but I want to amass wealth. I have witnessed sheer poverty in my childhood. I don't want time to repeat and make my children fall short of anything. It is due to this fear, that I am continue working to earn as much money as possible. Now, do not ask me more questions, we will talk in next meeting.”

He seemed to be unpleased with my boldness. Therefore, I walked away without getting a proper answer to my question.

A Pakistan Super League (PSL) franchise owner often says he receives calls from former cricketers. Some want to secure positions of an adviser while few want others to be laid off. They also show keenness in taking charge of the coaching job. Additionally, not to forget, they demand massive amounts in terms of remuneration.

No one ever is willing to work without pay. Have you ever heard about any player setting up a talent hunt camp or doing any serious work to guide the youth? You would rarely get to see such examples.

Wasim Akram would be seen in pictures only, once he is back on the payroll of Indian broadcasters. Interestingly, he makes an appearance for talent hunt programs only when sponsored by a ‘particular’ company.

As soon as Indian cricket industry shows interest in our former cricketers and now renowned commentators, Rameez Raja and Shoaib Akhtar, their presence in Pakistan will become a rarity.

Everything seems appalling to the former cricketers until they have secured a job or gained some profit. The PCB turns into a world's best institution shortly after they assume charge of a post within the organisation.

No improvement will be made until this continues. The former cricketers, before pointing fingers at others, should see what they have returned to the country.