The tournament is set to begin on September 30 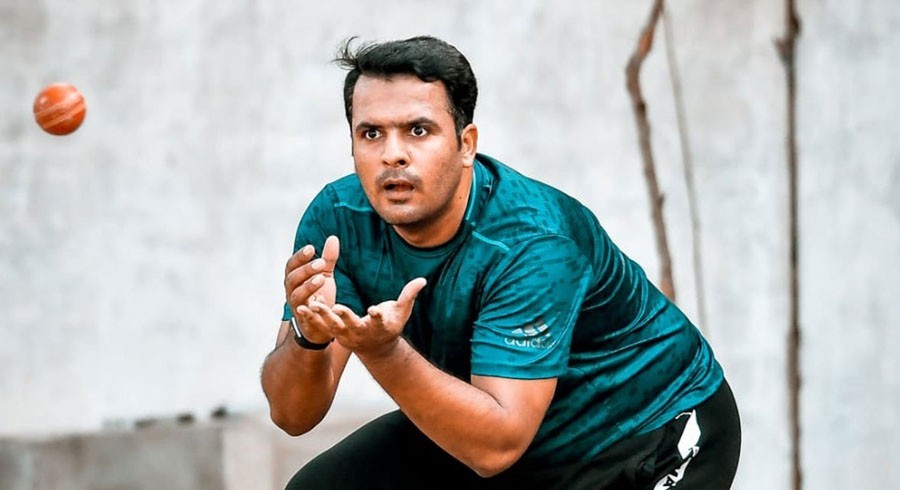 The upcoming National T20 Cup, which starts on September 30, provides a good opportunity for players to make a case for their inclusion in the Pakistan team, especially bearing in mind the fact that the homes series against Zimbabwe is just around the corner.

Pakistan scored heavily in the two T20I innings in England, during the recently concluded series, but one can argue that there are still one or two batting spots up for grabs in the side.

Here are the five players who can manage to break into the team with good performances in the National T20 Cup:

Left-handed opener Sharjeel Khan would have been an automatic selection in any Pakistan limited-overs side, had it not been for his involvement in match-fixing. He has blown away top quality bowling attacks in the past but the question remains if he still has the desire and drive to make a comeback. We might get a hint from how he performs in the tournament.

Muhammad Rizwan was Pakistan’s man of the series against England in Tests. There’s no doubt in who is the best gloveman in the country; however, his lack of power-hitting abilities makes his position vulnerable.

Sarfaraz Ahmed’s clumsy performance behind the stumps does not merit him a position ahead of Rizwan. This has opened up an opportunity for Rohail Nazir, who played the fifth edition of PSL for Multan Sultans. The 18-year old wicketkeeper batsmen will be representing the Norther region in the National T20 Cup.

Fakhar Zaman is always in the firing line due to his inconsistency. Ahsan Ali got his chance against Bangladesh but wasn’t able to solidify his case. For a 26-year old, he seemed way too lethargic in the field. He has performed well for Quetta Gladiators and has shown glimpses of the talent that he possess. He might get a chance to open the bat with Khurram Manzoor/Sharjeel Khan for Sindh side.

After facing a lot of criticism, Azam Khan stunned everyone with his power-hitting abilities in this year’s PSL. He has also worked on his fitness and this tournament can be a chance for him to showcase his talent once again.

Pakistan team is desperately in search for someone who can hit big sixes at the end of the innings and Azam Khan could just be the solution to their problem, if he performs well during the tournament.

Probably, the most improved Test batsman in recent times for Pakistan, Shan Masood was on the verge of making T20I debut after scoring over 250 runs in PSL 5 with a strike rate of 125+. Masood captained Multan Sultans to the pole position in PSL and if he manages to lead Southern Punjab to victory then he may be able to stake a claim in the national side.