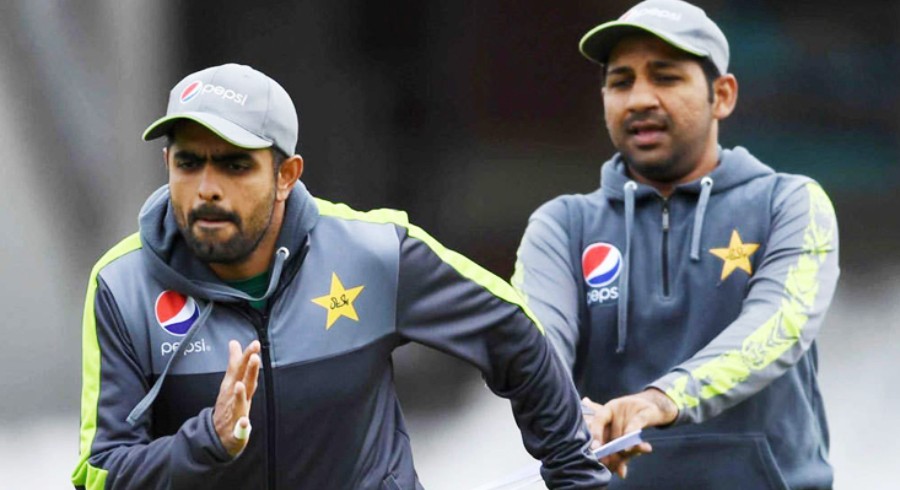 "The senior players will be rested for the upcoming series against West Indies," revealed a friend of mine who is in a position to say these things conclusively. However, I told him that there is no tradition of resting in Pakistan. The reason is that most players are insecure, they think that if they give a chance to someone else in their place and he ends up performing then it would undermine their position in the squad; this mentality exists for an ordinary player as well as superstars of the team as well.

He agreed to wait and see what happened and today I received his  WhatsApp message stating "you were right." I did not have any inside information from any PCB member of any selector, my opinion was solely based on what I have witnessed throughout the course of Pakistan's cricket history. The idea of prioritising oneself and not giving any room to newcomers to move forward, it has been like that for as far as I can remember. I remember when Wasim Akram and Waqar Younis were a  part of Pakistan's team, any time Mohammad Zahid was to be included in the team, both our legendary pacers would suddenly get fit and make a comeback in the team immediately. Similar examples can also be given for many other players but I will reserve that conversation for some other day.

However, that was a different time because back then Pakistan had a team that was full of stars. It is not the same anymore as there are only a handful of players who are performing on a consistent basis while others are merely there to complete the rest of the team. It is true that when senior players were asked to rest, they refused and showed their eagerness to play. However,  this is the point where the selectors should have asserted their authority and given chances to young players instead. The players who have been with the team and extended support by being on the bench - when will they finally get a chance? One reason why Pakistan are still opting for a full-strength team is perhaps because the Chief Selector is also unsure about his future and he does not want to take any step which would jeopardize his future. The only prompt decisions he makes is out of the pressure of social media and TV channels, so that he remains in the clear.

I personally believe that PCB Chairman Ramiz Raja is also interfering a lot with the selection process. It was expected that his arrival will bring about a certain change in the team but all those who were playing beforehand can still be seen lingering in and around the team. If there were no real problems then why were Ehsan Mani and Wasim Khan let go then? Maybe Ramiz Raja is also remaining cautious because his position himself is not clear yet. Following the change in government, there have been rumours that Najam Sethi is again being considered to lead the PCB again.

The first step that needs to be taken is to have a qualified person as the Chief Selector such as Inzamam-ul-Haq, Moin Khan, or Rashid Latif; due to their accomplishments for Pakistan cricket, nobody can question their cricketing sense unlike Mohammad Wasim. Remember when Mohammad Wasim used to consult his laptop to justify the selections but it seems that his laptop is broken these days because otherwise Shan Masood would have definitely received a call-up for the series against West Indies.

The 50-over World Cup is right around the corner but we still haven't found our best XI. Our middle-order problems have persisted for a long time and there has been no development on that end either. This problem remains because our selection committee has not done a good job in terms of rotating players and testing out new ones. In addition to that, although Mohammad Rizwan has remained brilliant but he hasn't been rested either - especially when you consider that you already have an experienced campaigner in Sarfaraz Ahmed as his back-up.

However, the upcoming series against West Indies was the ideal time to test out new players and give opportunities to those who have been sitting on the sidelines and eagerly awaiting for an opportunity. It remains to be seen how things move forward from here onward.