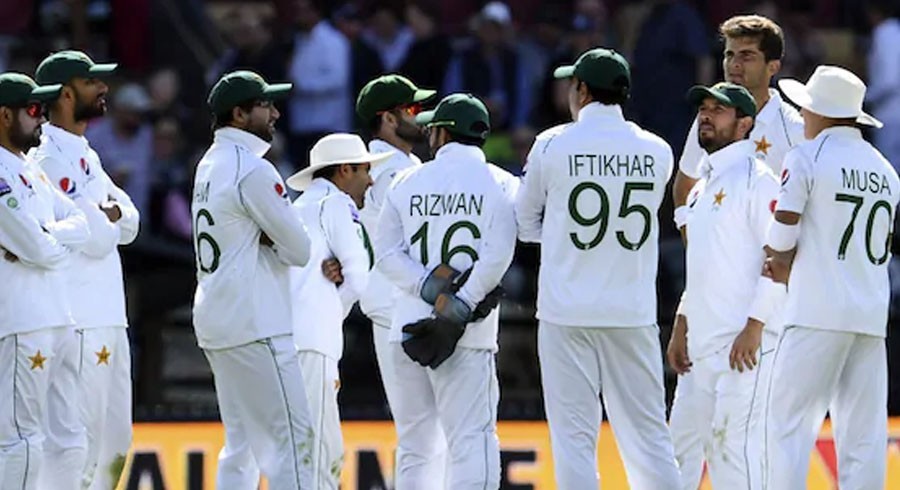 Pakistan cricket’s laboratory has introduced a long line of players but the experiments have been largely unsuccessful.

43 Test debutants have featured for the national side since January 2010 yet only three players, namely Azhar Ali (83), Asad Shafiq (77) and Sarfaraz Ahmed (49), have gone on to feature in more than30 matches.

Babar Azam (29) was also one of the debutantes to secure a spot in the national side. The induction of Pakistan Super League performers into the longer format is yet to prove fruitful.

The problem with the national Test side has not been the introduction of new players but that those cricketers have not been able to acclimatise to the demands of international cricket itself. The management on its part has proved insufficient in transitioning these new players to the international arena.

Many PSL performers skipped first-class experience for a spot in the national side which proved detrimental for their development. The performance of the national side has been on a downward spiral because of the failed experiments.

Pakistan, which sat atop the ICC Test rankings in 2016, now languishes at number seven. Many former greats such as Javed Miandad, Mohammad Yousaf and Aqib Javed have spoken strongly against handing out Test caps.

It must be noted that nine uncapped players have been announced in the 20-man squad for the upcoming Test series against South Africa.