Pakistan spectators must back their team

Men in Green still have important matches remaining in the tournament 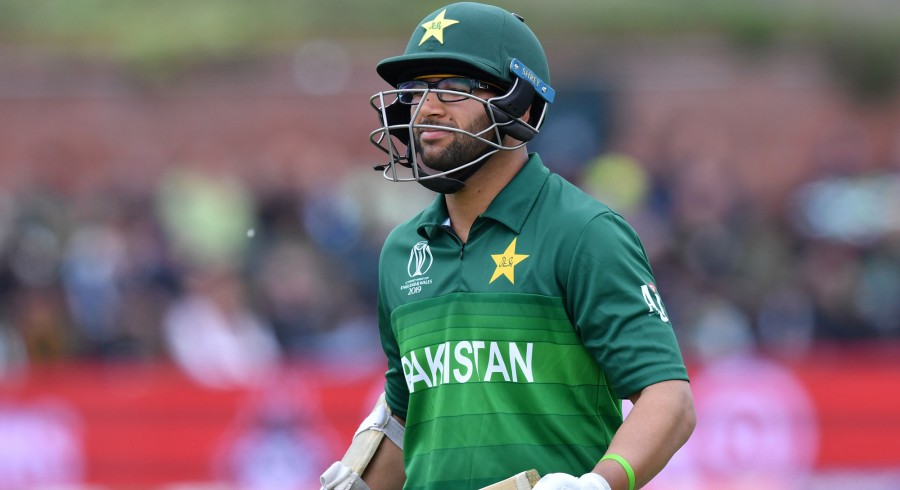 Indian spectators sledged David Warner and Steve Smith, will Pakistanis do the same?

When one foreign journalist asked Pakistani captain Sarfaraz Ahmed this question at a pre-match conference, Sarfaraz replied: “No, our spectators are not like them.”

He was proven right as the spectators praised the Australian cricketers on their performance. Warner, who came from a ban due to ball-tempering, also mentioned that in a social media post.

However, there is the other side of the picture too. In a viral video on social media when Pakistani team was coming back from the hotel, people present there voiced their criticism against the team.

Coach Micky Arthur was termed as a cartoon character but opener Imamul Haq had to bear the brunt of the situation. As soon as he was in sight of the spectators, the spectators began raising slogans such as ‘parchi, parchi’: which I believe was totally wrong and untoward.

When you celebrate team’s wins, it is only fair to support the team during bad times as well. Also important matches are still left in the World Cup, including the match against India. We have got to have faith in the team and such an attitude is absolutely unacceptable.

It’s a fact that Imamul Haq has proven his selection right, time and again, but the stain of him selected by his uncle Inzamamul Haq would remain there throughout his career.

I think the blame for this lies with the Chief Selector because if he had not selected him in haste then due to good performance at domestic cricket Imam would have been selected down the line. Due to his fast-track inclusion, it has not been beneficial for him. If the uncle loved his nephew then he should have resigned from the post of Chief Selector. One wrong decision by him has made life difficult for the young cricketer but the spectators should also understand that Imam is playing better with every passing day. Also the World Cup is going on, and during this we must not put pressure on the players.