The strangest part is that even though Pakistan Cup is the biggest List A tournament, it still went unnoticed. Ironically the contest did not receive proper coverage and was not even covered live or shown on TV 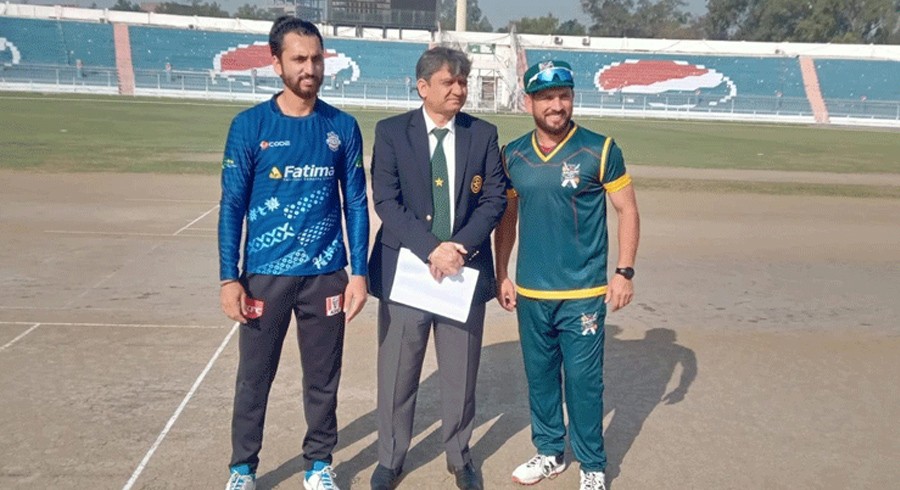 Counrty's most extensive List A tournament 'Pakistan Cup' is currently underway in Faisalabad, Multan and Islamabad. The national domestic tournament started in 2009 and was initially called Pentangular Cup.

The strangest part is that even though Pakistan Cup is the biggest List A tournament, it still went unnoticed. Ironically the contest did not receive proper coverage and was not even covered live or shown on TV. Even the match updates were not covered live by PCB.

The 50-over domestic event started on March 2 and is inching close to its end as the final will be played on April 1. There were many impressive performances and nail-biting matches throughout the tournament, but the tournament received no hype or interest from the fans due to a lack of coverage.

Previously, the tournament matches were shown live on TV and the digital platform YouTube, but only the semi-final and final are shown on TV and YouTube this year.

In contrast, all the focus and marketing budgets are used for Pakistan Super League (PSL), and other domestic tournaments are maltreated.

Looking at such biased behaviour interests of the players will also affect negatively as the top performers are not being highlighted. The players feel that their hard work and effort are being wasted as there is no appreciation or awareness among the cricket fans.

The 18-year old Haseebullah Khan scored three centuries in the tournament, Whereas Sharjeel Khan, Umar Amin, Kamran Ghulam, Imran Butt, Asad Shafiq and Rizwan Hussain scored two centuries each. But nobody is talking about the efforts of these youngsters.

Talking about the top bowling performances, Khalid Usman from KPK bagged 23 wickets at an average of 20.86, while Yasir Shah is second on the List with 18 wickets at 25.38.

Such tournaments are supposed to be the gateway for youngsters to get noticed and get selected for the national team, but looking at how it was neglected is utterly disappointing.