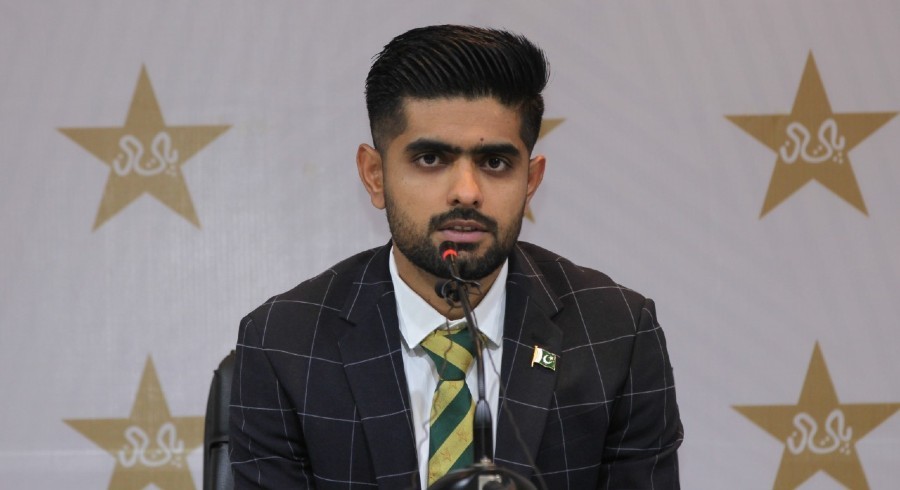 Since the advent of social media, many groups have perpetuated the idea that the media is a sell-out. Journalists make reports after receiving envelopes full of cash. They receive many rewards and plots. This reduced the importance of journalists. People started believing what they were told.

If you look at reality, however, you will find that many journalists struggle financially. Like cricketers indulging in match-fixing, doctors prescribing drugs for monetary benefits, politicians involved in corruption, the profession of journalism is not completely free of issues. However, just as we don’t call all cricketers match-fixers and all doctors corrupt, the same should apply for the media. Unfortunately, that is not the case.

Social media is rife with fake news that cannot be trusted. We have to rely on traditional media for relevant and credible information. The media, however, does not demand the same importance as it did in the past. Information on cricket has followed this global trend. The process of relying more on social media for news in cricket in Pakistan started during, former PCB Chairman, Najam Sethi’s tenure. Once a female journalist told me that upon requesting an interview from the PCB, she was asked the number of followers she had on her social media account. I am grateful to Najam Sethi because his policies made me pursue a more active social media persona. I had around 360 followers on Twitter at the time, a number that has swelled to more than 100,000 now. Now, I think I can also be considered a proper journalist.

The current PCB management does not think much of the media. They assume that social media posts are enough, despite the fact that a wide audience in Pakistan does not have access to the internet. They make press releases and videos and post them on social media. Some blame also rests with journalists who have grown comfortable with the status quo. The result is that the only narrative that exists is the dominant narrative. Investigative journalism is a thing of the past. I believe that soon the PCB will have its own television channel and newspaper service to disseminate its own news.

Players were usually available for interviews before, whereas now, if you are not in the good graces of officials, an individual cannot get any interviews because apparently centrally contracted players do not give those. Even domestic cricketers are now shackled with contracts. This controlled media policy has benefitted the PCB greatly while bringing down the level of sports journalism in the country. I came into this profession after reading the incredible reports made by great journalists such as Waheed Khan and Samiul Hasan Burney. New journalists do not have any significant role models. The media disclosed various scandals in the past but are now fearful of angering officials.

The officials have created an air of fear for players. They are told that even talking to a journalist could be harmful for their career. Many claim that Babar Azam does not have the confidence to talk to media personnel. It is an outcome of this specific fear inducing strategy. Media personnel, like every other citizen of Pakistan, want the betterment of the sport in the country. They should be presented as allies and not the enemy. Maybe, the PCB officials assume that players talking to media personnel could result in the leaking of critical information. That process cannot be stopped even with their efforts. How do some individuals know the team’s line-up before its official announcement? Players do not disclose those. These leaks come from board officials themselves.

Cricket is the biggest sport in the country. It is advertised through the media. Individuals who try to assume complete control always fail. Many hard-headed individuals still exist, who despite all the restrictions continue to do their jobs and cannot be stopped. The PCB should work towards improving the relationship between the media and the players. Media is under constant attacks globally. At least, don’t attack it in the field of sports.