PCB chairman remains the king of the board 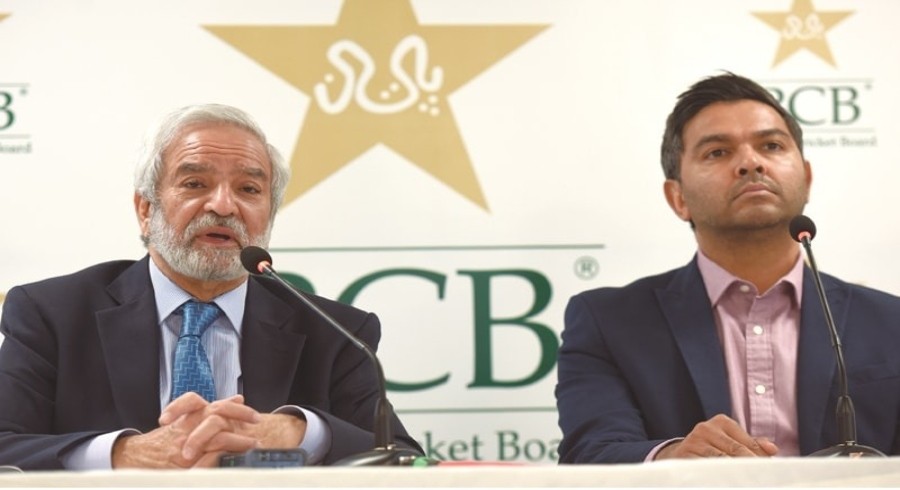 “You people often complain that the Pakistan Cricket Board (PCB) does not give importance to former legendary cricketers. You should be happy since that is no longer the case. They are also rising in importance in many critical matters.”

I was left surprised and astonished as an ‘informed source’ uttered these words through a video call. I began thinking about how a former player could make his way into power with the presence of Chairman Ehsan Mani and Chief Executive Wasim Khan at the helm.

Everyone knows about the cricket credentials of Zakir Khan. He is just concerned with his salary and allowances. Iqbal Qasim is the head of the Cricket Committee. Its importance can be gauged through the fact that Nadeem Khan, who was made the head of the high performance center, was the only candidate interviewed for the position and then it was said that he was appointed on the basis of the Cricket Committee’s recommendation.

I asked the ‘informed source’ who he/she was referring to.

“Ehsan Mani was brought into the PCB by Imran Khan, therefore no one can say anything and he remains the king of the board. He has started intervening in all the matters conducted by Wasim Khan which has left the Chief Executive worried. He has approached Wasim Akram, who is very close to Imran Khan. This way both Wasim’s are now handling all matters,” the source said.

Ehsan Mani was the one who brought in Wasim Khan. Why would he not let him do his work? I said while hinting at conspiracy theories.

“Power my friend, power. This is something that pits a son against his father and brother against brother. You should see that most of the recent appointments were made with the approval of Wasim Akram. He is not interested in an official position but still has significant influence,” the source replied with a smile.

If this is true then why is Moin Khan, the right hand of Akram, not in a prominent position in the PCB? This was my next question.

“He [Moin Khan] will soon be brought in,” the source said while responding to my question.

I was left wondering about the hopes we had with the appointment of Ehsan Mani as Chairman of the PCB but the situation has worsened to such an extent that it would take years to untangle.

It is also baffling to see that PCB has not adopted any cost-cutting measures despite the novel coronavirus (Covid-19) pandemic and this led to my next question.

“The truth is that everyone is trying to keep their people fit. They tried to sell the domestic circuit in a new package but did they get any sponsors? Now they have named the academy as the High Performance Center. Will Nadeem Khan start producing Bradman-like players? They just wanted to remove the old faces that they have. The change is similar to the change that engulfed the country after the last elections. There are many conflicts of interests happening currently such as with the Multan Sultans owner and his closeness with Wasim Khan,” the source concluded.