We were expecting the new domestic structure to offer something different 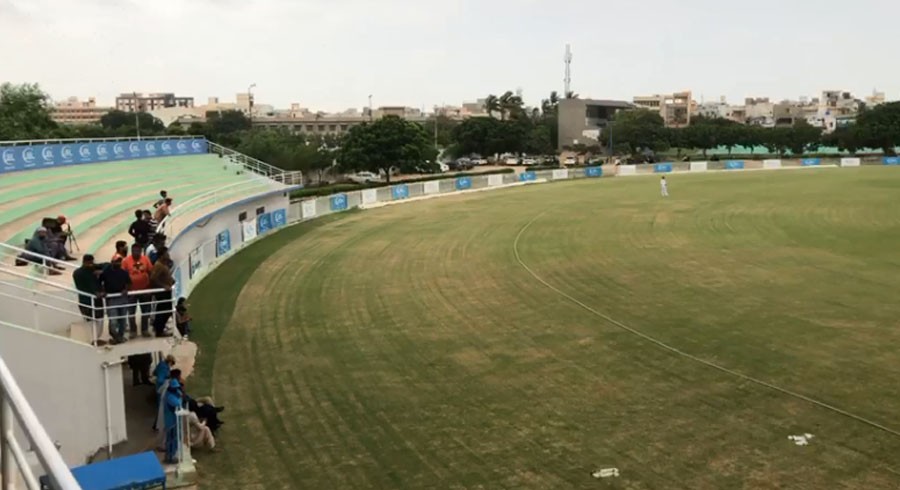 The Pakistan Cricket Board (PCB) has introduced a new domestic structure. We were thinking that everything would be different this time around. PCB media department has also generated hype for the Quaid-e-Azam (QeA) Trophy through press releases and videos. However, an ‘overdose’ of anything isn’t good as it can make changes look cosmetic rather than real.

I came across a video by PCB yesterday, in which it looked like the fans were entering the Lahore’s Gaddafi stadium in huge numbers for the match between Central and Southern Punjab. However, when I inquired about the attendance from Express News reporter Mohammad Yousuf Anjum, there was stark difference between perception and reality. According to the reporter, there were only about a hundred people present in the ground.  The attendance numbers were even lower in the UBL sports complex, Karachi as I counted about 60 to 70 people present in the stands.

Whereas, if you follow PCB’s videos about the crowd attendance, it gives an impression that around thousand people have turned up for the domestic games.

It’s difficult to comprehend what PCB wants to achieve by misleading people.

There are no posters or banners in the entire city promoting the QeA Trophy. No school or college students have been invited to watch the match in the stadium.

It is important to build interest in the tournament by offering incentives to fans such as gifts and a chance to meet their favourite cricketers.

At the same time, everyone wants to see exciting and quality cricket. However, the defensive approach that Abid Ali and Khurram Manzoor took yesterday against Balochistan , would put anyone to sleep. It is for this reason one spectator said to me “If Virat Kohli was batting on this pitch, he would have scored 400 runs”.

False claims and misleading the people will not improve domestic cricket. It is important to take real and concrete measures to improve the quality of cricket and bring people to the ground.