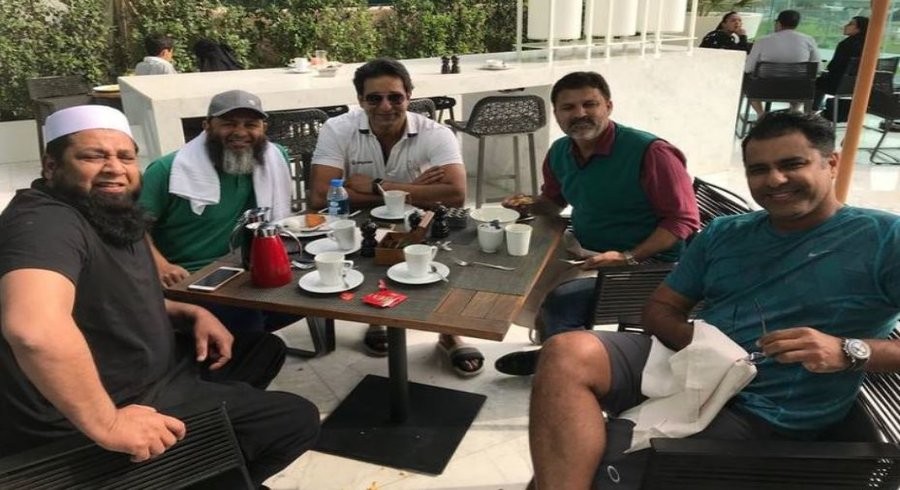 The Pakistan Cricket Board (PCB) has created a 77-page document that consists of recommendations for the ‘Legislation on the Prevention of Corruption in Sports’. The document was recently presented to Prime Minister Imran Khan as well.

The document also mentions the Justice Qayyum Report on match-fixing, which was released in May 2000. After the inquiry, which began in 1998 and continued for 13 months, former cricketer Saleem Malik was banned for life and pace legend Wasim Akram was fined PKR 300,000 and removed from captaincy. Mushtaq Ahmed and Waqar Younis were also fined PKR 300,000 and PKR 100,000 respectively.

It is interesting to note that current PCB chairman Ehsan Mani raised question marks over the findings and recommendations of the Qayyum report in 2018, when Akram was included in the PCB Cricket Committee, formed to overlook the cricketing affairs. Akram is still a member of the Cricket Committee, while Waqar and Mushtaq are part of the coaching staff touring England, despite the aforementioned trio being censured in the Qayyum report.

On the condition of remaining anonymous, a former cricketer said: "PCB is trying to criminalise match-fixing, yet they have cricketers with tainted past in their current setup. This shows that they don’t have zero tolerance policy on corruption. I highly doubt their recommendations on criminalising match-fixing will come to fruition."