With league’s fourth edition only four months away, it’s about time new PCB Chairman should turn his focus to board’s premium product 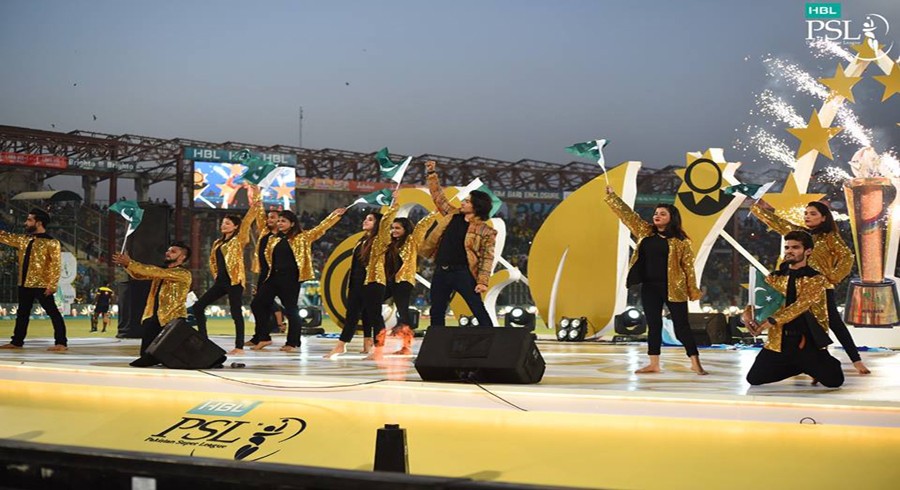 “Najam Sethi has left and now I don’t think Pakistan Super League (PSL) will be possible,” were the words of a journalist — who is considered close to the former PCB chairman.

When he said these words in a casual discussion with me, I looked at him and smiled, which made him angry and his reaction was: “You will see what will happen.”

I usually don’t have a habit of having useless arguments so I walked away — but not before having a confused state of mind as I just cannot comprehend why someone who is involved or connected with Pakistan cricket will want to see an unsuccessful PSL?

For a minute, my colleague’s words made me feel that PSL was a personal property of Sethi which ended with his tenure, something which sounds blatantly wrong as we are talking about the biggest working sports body in the country.

Let’s take an example of India for that matter, where Lalit Modi — the first Chairman and Commissioner of the Indian Premier League (IPL) — left in unpleasant circumstances, but the league became a bigger brand with every passing year, which makes me wonder why such model of professionalism cannot be replicated in Pakistan.

It is true that new PCB Chairman Ehsan Mani is not giving time to the affairs related the PSL, due to which the franchises are also concerned.

But keeping Mani’s profile as an administrator in mind, it will be wrong to assume that he is not the right man for the job as it pretty much clear from his past record that he has the ability to handle all the issues. The only problem seems to be his working speed, which is and should be questionable.

I met Mani last week and asked him the same question regarding the pace of his work, to which he responded by saying that: “I have just taken my guard and will soon start playing shots.”

His words and confidence made it clear to me at least that he knows what he is doing and that some big decisions will be announced in the coming days, one of them would be the appointment of the new project director — a post which will be vacant once Naila Bhatti, who has already resigned, will eventually leave.

The board has asked her to continue her services for a month as few officials believe her presence is important if the board is to receive handsome amount of money for PSL title sponsorship, broadcasting rights and other matters, and anything but a solid financial deal on those matters will be considered as a blow for new chairman’s credibility.

Bank guarantee is another big issue for the board. Despite several deadlines and warnings of strict action against two PSL franchises — namely Karachi Kings and Multan Sultans — both franchises still haven’t cleared the dues.

With over four months remaining in the PSL season four, I believe now is the time for the board to turn their focus on their premium product, who is slowly but surely becoming a world-renown brand.

It is time for Mani to come into action and appoint people who are credible and qualified for the job, as PSL is Pakistan’s product, and we all have to work towards making it better.