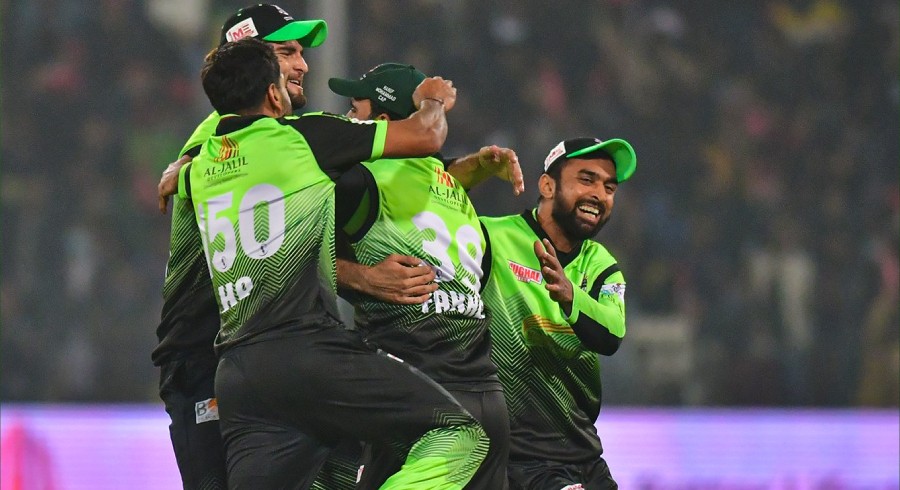 Lahore Qalandars have remained at the forefront of excelling not only on the field but off the field as well; from constructing houses for their emerging players to players distributing their winnings among the staff members.

While traveling to Azad Kashmir, the Lahore Qalandars CEO Sameen Rana received a call from Qalandars captain Shaheen Afridi who expressed his desire that the franchise builds a house for emerging talent Zaman Khan, who had been living in a poorly constructed house due to lack of funds.

“I want to say something. You are going to meet Zaman Khan and he lives in a poorly constructed house. I want you to look into it and if possible, help him with it,” were the words spoken by Shaheen to Sameen Rana.

Moving onto the Pakistan Super League (PSL) itself, Shaheen Afridi won Rs. 0.5 million for his match-winning performance. However, the money was later distributed among the Lahore Qalandars sports staff.

This was shared by Aqib Javed himself, who said that he was already a fan of Shaheen’s bowling but after getting to know him better – he is even more impressed by the kind-hearted person he is.

“Cricketers are famous for not spending a lot of money on others but seeing how he [Shaheen] thinks about his fellow colleagues is amazing,” said Aqib.

Despite having a disastrous start to the HBL PSL, Lahore Qalandars bounced back and finally lifted the trophy in their seventh attempt. Their success, however, was not accidental.

While other franchises go in hibernation mode after the PSL campaign, Lahore Qalandars carried out trial hunts across the country to unearth talented players such as Shaheen Afridi himself, Haris Rauf, and the youngster Zaman Khan.

Aqib Javed deserves massive credit because, during the early hardships, Aqib was the first person to be criticised and thrown under the bus to justify the franchise’s poor run in the PSL. However, he remained content and ultimately helped Qalandars to their maiden title in HBL PSL 7.

In a conversation with Aqib Javed, he revealed that the franchise often does giveaways to boost the morale of the players.

“These players earn a lot of money but despite that, we like to give them gifts to appreciate their efforts because after all it is the thought that matters. This mentality has yielded great results for us as the players appreciate us for taking such initiatives and that reflects in their performances as well,” he said.

Lahore Qalandars have paved a new way towards success, a model which is likely to be adopted by others. Their efforts to ensure that every player feels included and a part of the Qalandars’ family is something that is perhaps the most impressive.

After winning the HBL PSL 7, the trophy traveled across the country to almost every player’s hometown so that their parents, loved ones, and local fans can also see the PSL trophy in all its glory.