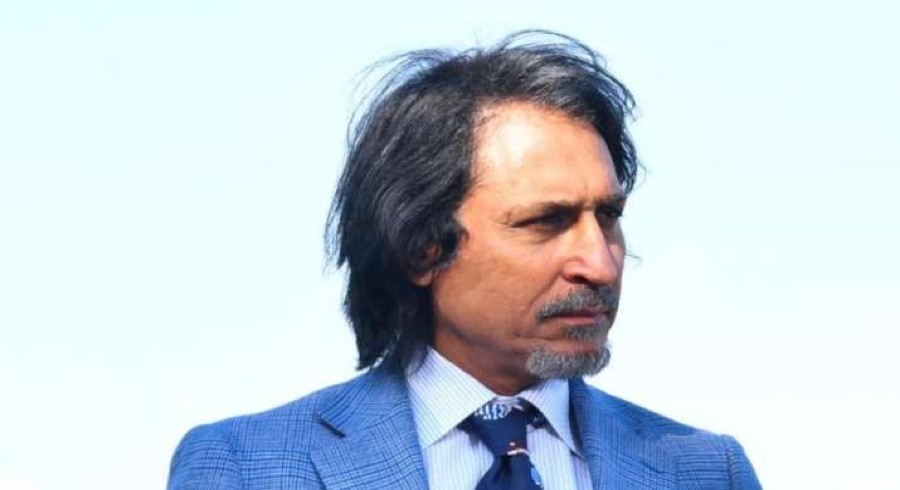 At 9 AM at the Gaddafi Stadium in Lahore, the gardeners and other staff are huddled together when in walks CEO Ramiz Raja and everyone jumps to attention. He remains there for a while before making his way to the office where he stays late until evening which is usually the case. He expects similar timeliness and punctuality from his staff as well. This was Ramiz Raja’s style of leadership.

Ramiz Raja’s first stint in the PCB came in the form of its Chief Executive. At the face of it, he had to leave the post because of conflicts with his commentary duties. Now he will assume the responsibility of the Chairman of the PCB on September 13. He will need to carefully handle the pressure of expectations. There is a stark difference between when he was last in office and now. Last time, there used to be a handful of journalists whereas now is the time of social media dominance. He hasn’t assumed the role and already old videos of him are being circulated. He is being constantly reminded of what he has said in the past. A similar type of pressure was experienced by chief selector Mohammad Wasim, because of which he had to select pacer Tabish Khan for the national side at the age of 36.

The Prime Minister of Pakistan, obviously unhappy by the state of cricket in the country, must have made this decision after careful consideration. Ramiz Raja is highly educated. He is viewed favorably around the world because of his commentary stints. He is well aware of the minute details of cricket, as is evidenced from his Youtube videos. He is called ‘Rambo’ in cricketing circles. Whoever steps into the PCB refrains from making widespread changes at the start. Ehsan Mani took at least an entire year before removing COO Subhan Ahmed. Ramiz Raja will also look to settle in before making progressive moves.

Every team needs one leader. Wasim Khan currently occupies the CEO position and was successful because Ehsan Mani was not a former cricketer. With Ramiz’s inclusion, the time might be close that Wasim Khan’s services might no longer be required. He might want to do the tasks performed by Wasim Khan himself. We can expect many changes in the high-ranking offices such as that occupied by chief selector Mohammad Wasim and Director of the National High Performance Center Nadeem Khan. When PCB’s Director Media Samiul Hasan Burni was last removed from the media department, Ramiz Raja was the CEO. Ramiz will probably want to build his own team once more.

Ramiz has also been vocal about Misbahul Haq’s strategies in the past and this might lead to his eventual dismissal as well. Ramiz Raja had an infamous on-air meltdown with Mohammad Yousaf, who is currently the batting coach at the high performance center, as well in the past. He has also been against individuals who have been convicted of corrupt practices in the past. It will be interesting to see what changes are made on that front.

Because of his commentary stints, Ramiz Raja is viewed favorably in India as well. He has many friends in India. But it remains to be seen if those friendships impact relations between Pakistan and India. During Ehsan Mani’s tenure, the domestic system was changed which impacted many cricketers across the country. But because the directive came from the Prime Minister himself, Ramiz might not be able to do anything in that regard. The PSL franchises and the PCB share an uneasy relationship. This will be a major challenge for the incoming Chairman of the PCB. His priority should be to improve Pakistan’s performances in all three formats of the sport. We hope that Ramiz Raja will be able to fulfill his duties to the best of his capabilities.