Remember the poor cricketers in these dire circumstances 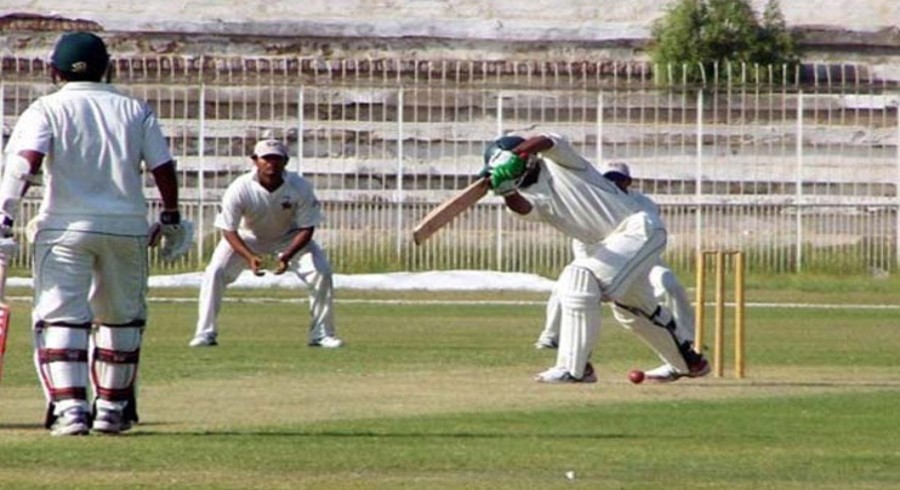 “Do not think that I am asking for help. Getting aid is not my aim. The times are not that bad, at least yet. However, the immediate future looks extremely bleak. I just want our voices to be raised so that they can reach the officials in their ivory towers. This is not a personal issue but an overarching problem faced by many cricketers. We talk about this factor every day. One or two of my colleagues might contact you as well.”

When I was working on my laptop, on Friday, I received a call from a first-class cricketer who uttered these words. He stressed on the financial concerns that are plaguing the domestic cricketers. Another player than contacted me, which made me realise the gravity of the situation the players find themselves in.

The Pakistan Cricket Board (PCB) had previously eliminated the lines between senior and junior players while introducing a uniform salary and match fee format for all its domestic cricketers. Players who received huge sums from their departments have to survive on the meagre salaries being provided by the PCB.

The lack of cricket further hurts their financial prospects extravagantly. Getting their monthly rations, paying tuition fees for their children, paying utility bills such as electricity, gas, water and communication will become harder as time progresses. The companies behind these products and services do not care about the extreme conditions the world finds itself in.

In the past, personnel from the ground and coaching staff have passed away due to the tremendous mental strain after losing their jobs and livelihood. How are those, who were left unemployed because of the new format, surviving in the current circumstances? The PCB should at least help them out in these dire circumstances.

While the people who make the sport possible suffer, the officials in the PCB are consumed by their peaceful slumber. They receive their extravagant salaries on time which creates the lack of empathy we are currently witnessing unfold in the cricket structure of the country.

In these troubling times, sports stars and federations around the globe are working tirelessly towards providing relief to the people affected because of the financial backlash of the coronavirus outbreak. However, the PCB remained silent until social media took up the cause. The announced aid is a helpful step which needs to be sustained.

We have no idea when these circumstances will take a turn towards betterment. The PCB had spent billions on presenting the old domestic format in a new package. The extravagant amounts spent in the last few months could come back to haunt the PCB as financial problems in the near future.