Sarfaraz should be removed as captain before it’s too late 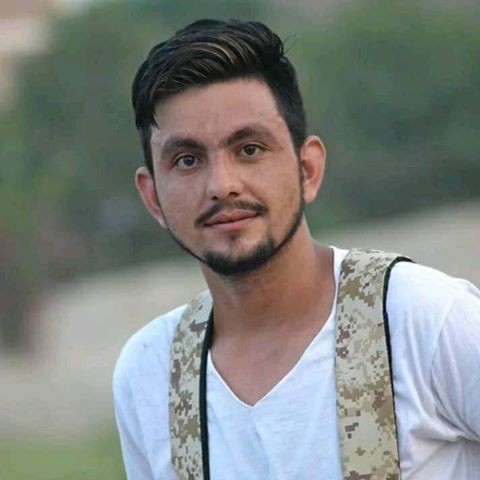 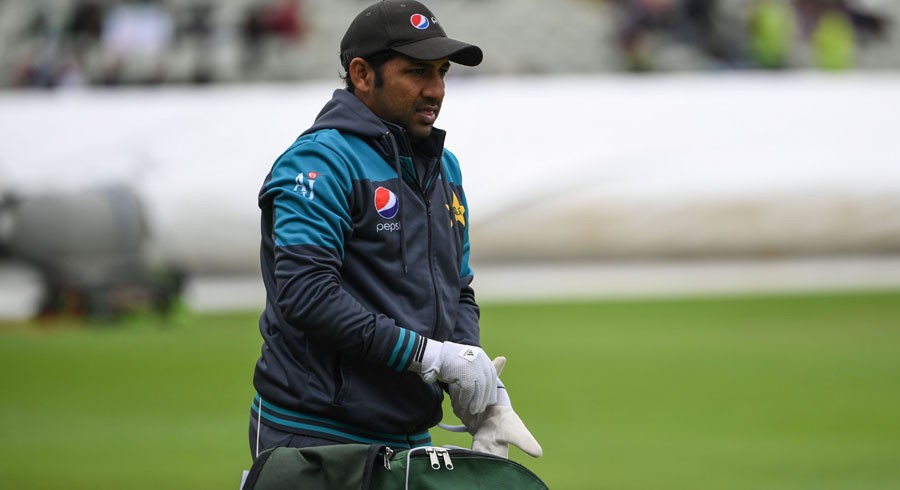 The people of Pakistan are extremely passionate about the game of cricket. Therefore, the responsibility of leading Pakistan cricket team is a tough task as one can go from hero to villain in a matter of seconds.

Sarfaraz took the responsibility of leading the national team at a very crucial time. When he took over captaincy he was severely criticised but that's how things are in Pakistan. He wasn't too bad early on in his captaincy career with the ICC Champions Trophy triumph, in 2017, his top-most achievement.

Although in the last couple of years, he has let the whole nation down with his performance and poor decision making on the field. On numerous occasions, the pressure got better off him in crunch situations. I don't remember him leading from the front and inspiring his teammates. Instead he is seen bullying his players for minor miss-fields and overthrows but keeps dropping catches himself. A good captain is the one who sets example with his performances on the field and work on his players off the field.

Self-belief is another necessary element for a good captain to have. He, instead of taking responsibility on his shoulders, prefers to sit back, expecting others to do his job. Such attitude shatters the confidence of his players. It makes them feel that they are traveling in a ship without a captain. Many times he has been seen preferring non-regular batsmen over himself, when he was expected to come and finish the game.

In addition, the position where he bats is surprising. A man lacking the ability to hit the bowl out of the park bats at number six, where players like Jos Buttler, MS Dhoni, Kieron Pollard, David Miller etc usually bat for their respective teams. He has only managed to hit 12 sixes in 105 ODI matches. In this day and age, where anything less than 350 is considered unsafe, we require someone who can easily hit 25-ball fifty lower down the order.

To me the only position where he can bat is in the top-order, where he might score some quick runs when the ball is hard and new and the fielders are inside the 30 yards circle.

There is no one in international cricket who plays solely for his wicketkeeping skills except sarfaraz. His approach to different situations is also questionable. During the 2019 World Cup match against India he was seen yawning behind the wickets, which was in stark contrast to his counterpart Virat Kohli; who seemed be calm and enjoying the game just like any other match.

Despite being an ordinary captain, Sarfaraz is a passionate and sincere cricketer but these qualities aren't enough when you lack the basic leadership skills. Pakistan should learn from its mistakes, and replace him, before it's too late.