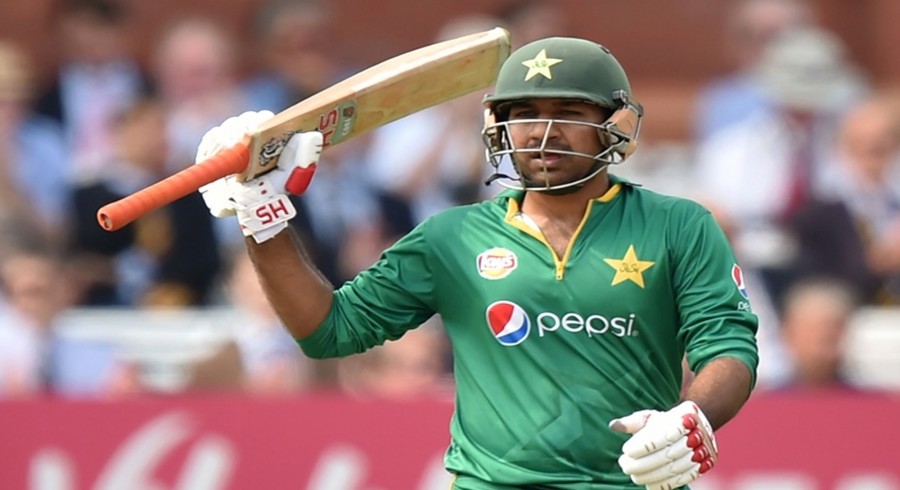 The International Cricket Council (ICC) World Cup 2019 will be played in England and Wales. Ten teams will face each other and only four can qualify for the semi-final.

The Pakistan Cricket Board (PCB) announced the 15 member squad for the mega event. Changes can be made till May 23rd. We can expect at least one change during the England series.

What will Sarfaraz’s strategy be in order to excel in the tournament? Here are some key decisions that should be taken into account while forming a strategy.

Pakistan will play their practice matches against Bangladesh and Afghanistan. Pakistan will also face them during the league stages of the tournament.

These matches can provide a major boost to Pakistan’s net run rate (NRR). The practise matches therefore need to be taken seriously. These games can provide Pakistan with the momentum and necessary psychological edge in order to register strong performances against these sides in the World Cup matches.

Pakistan will start their World Cup campaign against West Indies. They will then face England and Sri Lanka. The management will have to solidify their combinations before the World Cup. A shaky line-up or confused decision making can end Pakistan’s campaign in the first half of the tournament.

A settled team combination therefore is the most vital element for Pakistan’s World Cup strategy. The fragile English weather can also pose a significant threat. Cloudy and cold weather can become devastating for batting line-ups even on a flat pitch.

The management therefore would be wise to take inspiration from the past; particularly the 1999 World Cup where Pakistan’s playing XI consisted of four pacers and two spinners. A team with these bowling resources could wreak havoc on any batting line-up regardless of the weather or pitch conditions.

If Mohammad Amir is added to the squad, the playing XI should consist of Hasan Ali, Mohammad Amir, Shaheen Shah Afridi and Faheem Ashraf as the fast bowlers. Imad Wasim, Mohammad Hafeez and Haris Sohail should be used as the spinners.

There are other issues that require the attention of the team management as well. Should Pakistan opt for regular batsmen or depend upon the services of its all-rounders?

The batting line-up should include Fakhar Zaman, Imamul Haq, Babar Azam and Haris Sohail. Sarfaraz at number five can provide quick runs through his unorthodox style. Mohammad Hafeez or Shoaib Malik should play at number six. All-rounders Imad Wasim and Faheem Ashraf should provide support at the back-end of the innings.

Pakistan relied on the services of its middle-order and all-rounders in order to reach the final of the World Cup in 1999. The current squad has what it takes to replicate that performance. Reliance on all-rounders therefore should be a key part of Pakistan’s strategy for this edition of the World Cup.