Save PSL before it's too late

Over the past few months, the relationship between the PCB and the franchises had turned sour 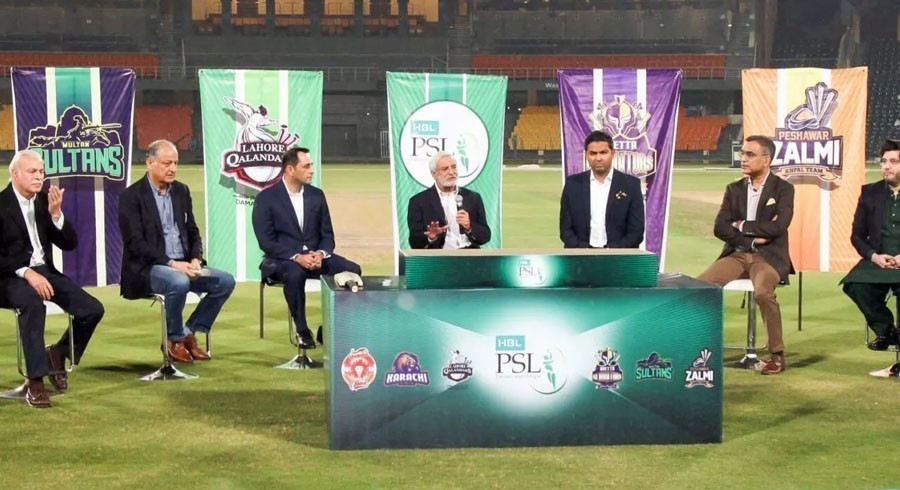 The Lahore High Court (LHC) has issued a notice to the Pakistan Cricket Board (PCB), after a case was filed by the Pakistan Super League (PSL) franchises regarding the tournament’s financial model.

LHC has ordered the PCB to submit its response by Wednesday, September 30, and has also barred the PCB from taking financial guarantees from franchises for PSL 6.

Previously, when Najam Sethi was the PCB chairman, he used to address the franchises concerns and was able to convince them using his brilliant negotiation tactics.

However, the new administration under PCB Chairman Ehsan Mani has maintained a rigid approach towards the franchises.

Hence, all the franchises became united in taking the matter to the court. When PCB became aware that franchises are approaching the court, they decided to meet the franchises but only under the condition that they submit the financial guarantee for the sixth season first.

The businesses are already suffering due to the Covid-19 pandemic and the fifth season is yet to be completed. Hence, the aforementioned condition was not acceptable to the franchises and they decided to file the case in court. If only one or two franchises were not happy, PCB might have shown them the door, but how can they cancel the contract of all six franchises?

The board needs to understand why franchises have reservations over so many matters. Why the PCB is engaged in a legal battle with the media partners? Why they had to terminate the contract of the Pakistan Super League 2020 international media rights partner?

If you have a look at the financial accounts for past five years, then PCB have profited significantly. If franchises can get some share of those profits, then would it be wrong?

PCB still has time to amend their ways. They need to come up with a financial model that is acceptable to all stakeholders. Legal battle is not the solution for everything. Sometimes you need to be diplomatic in your approach and use your power responsibly. After a long time, Pakistan has built a big brand in the shape of PSL, please do not destroy it. If the legal battle continues, then the remaining PSL 5 matches and the next season will be in jeopardy and only Pakistani cricket fans will suffer.