Shame on Indian Cricket Board 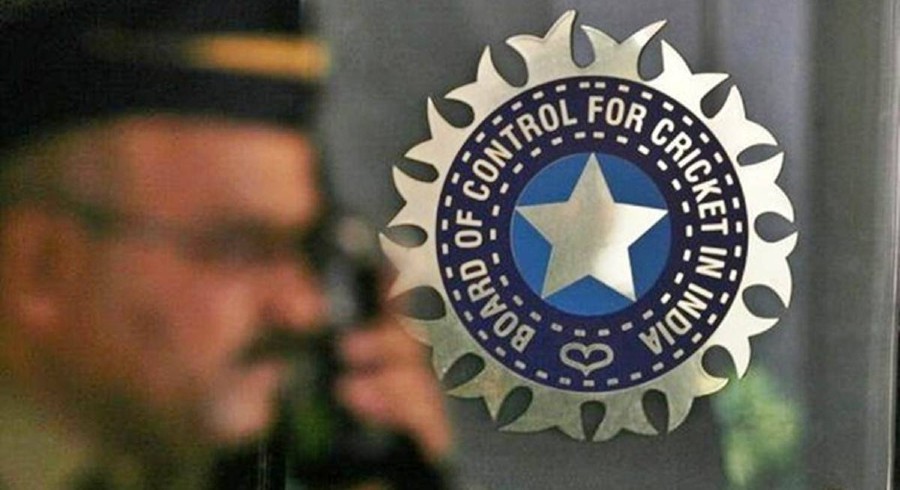 Once, on a fine evening in London, I asked the former chairman of the Pakistan Cricket Board (PCB) Sheheryar Khan about our relationship with India.

“You are friends with them then why did they reject a meeting in India? Why did the PCB contingent have to face disappointment?” I asked.

The former PCB chairman smiled at the question.

“I think I know who you have in mind which is probably Shashank Manohar. The reality is that extremism in India is rising at a fast pace. Serious professionals are also being swept away in that tide. The BCCI officials have to live in India after all. Why would they make their lives difficult because of us?” Khan replied.

Before I had met Sheheryar Khan, I had seen him with his family engaged in a friendly chat with Shashank Manohar and his family. It was Manohar who had invited Khan to meet him in 2015, only to reject the meeting upon Khan’s arrival. He was the President of the BCCI at that time and later became the Chairman of the ICC. Before this, on the face of it, the BCCI had not fallen completely under the control of extremists, but government pressure was mounting on them. The juggernaut that is the BCCI has now fallen completely into their hands. The current secretary of the BCCI is Jay Shah whose father is BJP leader Amit Shah, a close confidant of the Indian Prime Minister Narendra Modi.

The level of extremism can be gauged by the fact that the former captain and current President of the BCCI was pressurised by the BJP to join them to such an extent that he had a heart attack and almost lost his life. This particular point was raised by the Indian media itself. Now, the door to the resumption of cricketing ties between Pakistan and India have completely closed. We do not need them either. Our cricket goes on. If our players do not get a chance to play in the IPL, then our own PSL has become an established brand. Former South African cricketer Dale Steyn, in an interview with me, even termed the PSL better than the IPL, which created an outrage in India.

It is fine if India does not want to play against us or not allow our players to take part in the IPL, but if they stop foreign players from participating in our cricket then we shall not remain silent. It had been rumored that the BCCI had tried to stop some players from coming to the PSL in the past, but now former cricketer Herschelle Gibbs broke his silence when he was asked to not participate in the KPL. He also revealed that the message was sent by Jay Shah to South African Cricket official Graeme Smith. He was threatened that if he participated in the KPL, he would not be allowed in India. Similar messages were sent to other cricketers as well.

The hypocrisy-filled BCCI knows that a successful Kashmir Premier League would lead to a better image of Pakistan across the world. India has already kept the residents of the occupied Kashmir as prisoners. They probably fear that a successful tournament in Azad Kashmir will further damage their position. I have an email in which an agent of a player has claimed that the BCCI has approached the ECB to stop England players from participating in the KPL.

I am glad that the PCB has taken a strong stance against this and vowed to raise this matter in the ICC. Pakistan has never brought politics into cricket while India has always done it. The hypocrisy of the BCCI can be gauged by the fact that when an international event arrives, differences with Pakistan are quickly swept under the rug. The government goes silent as well. Even the extremists have no problem with India playing Pakistan in an ICC event. But when you talk about bilateral series then government clearance issues are often cited. The BCCI should either not play Pakistan anywhere and risk the damage or play them in everything and let go of this hypocrisy.

Pakistan has to apply a hard stance now as well. Ehsan Mani should tell the ICC that Pakistan will not play against India in any ICC event because they are trying to cause damage to Pakistan cricket. I know that this will not happen. Even the hard statements on the matter were passed after public outrage. The ICC is also completely under BCCI control. The PCB should strengthen itself and its relationship with other nations.