Sharjeel Khan should never be allowed back into the national side 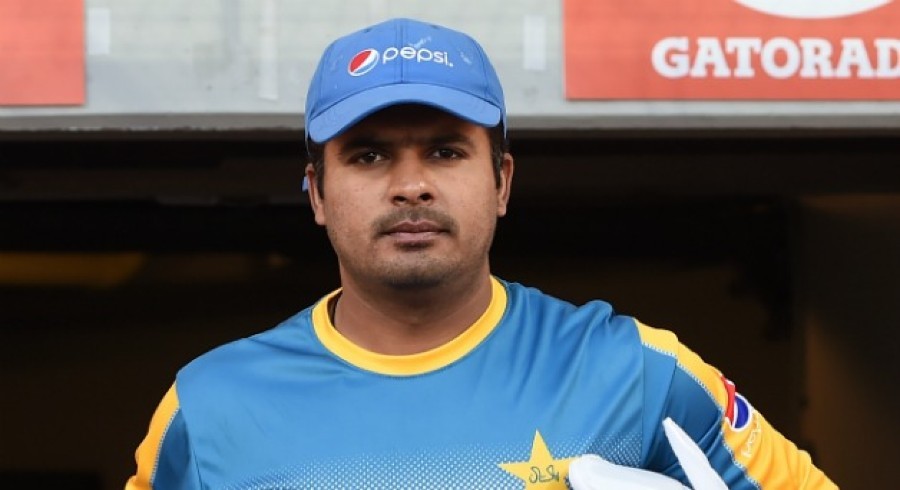 I have a problem. I say whatever is in my heart. Many despise me for saying things that are not palatable. Today, I would like to talk about another aspect of cricket that might go against the popular narrative.

Sharjeel Khan has been a highlight in the news recently. He made a century in a recent match in the Pakistan Cup as well. Many claim that he should be brought into the national side. I however do not want this to happen.

I was against bringing Mohammad Amir back into the national side as well. Even though it didn’t matter, as a journalist, it is my job to point out problems. The media doesn’t hold much sway in the Pakistan Cricket landscape of today. This is the age of press releases, where investigative journalism has almost ceased to exist.

Many might argue that Sharjeel deserves to come back because many tainted players have also returned to the national side. As a nation, we have several individuals that steal or violate the law and when caught, they point out how others are doing the same thing yet are treated differently. The real question of why they violated the law in the first place remains unanswered.

At home, however, our reasoning becomes different. If we find out that a friend of our son stole in school, we ask our kid to stay away from him. If a servant steals money once, we lose trust in that individual. But sadly, this mindset does not manifest itself on a national level. How can you trust individuals that have brought national shame for the country?

If you are reading this article on a cellular phone, then please Google the meaning of the words “Zero Tolerance”. You might have heard these words from various officials in the Pakistan Cricket Board (PCB). It means that there will be no tolerance at all when it comes to corruption. However, Pakistan seems to be working towards an alternate definition of the term. For us, “Zero Tolerance” implies that we will never tolerate corruption unless a good cricketer is involved.

Mohammad Amir can come back into the side but players like Salman Butt and Mohammad Asif cannot based on this new definition of zero tolerance. You might argue that Amir was a child when he committed the offense but I would recommend you talk to someone and find out what this child pulled off during his days.

Many do not remember that there was a player named Khalid Latif who was caught alongside Sharjeel Khan whose name is nowhere to be found. In the past, big names got a reprieve after Justice Qayyum’s report while the smaller players faced the brunt of the matter. Now, many have claimed the entire report to be false.

When faced with these problems, the average folks in Pakistan say that ‘If he throws away matches, he wins us several matches as well’, which has become a part of our national consciousness. This national mindset takes away the fear that is associated with being caught. As long as you are a national hero, you can bounce back from anything.

This mindset created Amir, Butt and Asif. This national consciousness was responsible for the actions of Sharjeel, Umar Akmal and many others. Bringing Sharjeel back will only perpetuate this process and invite more youngsters into the fold of corruption.

Sharjeel should never be given a chance to come back into the national side even if we have to open with Mohammad Abbas. A spot in the national side should be a spot reserved for the honest and hard-working cricketers of the country. Lose all matches but make sure that no result is ever tainted by the menace of corruption.

If you care about their financial well-being then get these tainted players jobs such as commentating but they should remain far from the national side of Pakistan. It is possible that Sharjeel has learned from his mistakes, but bringing him back to the national side would be an injustice for all other players.