Southampton Cricket Ground and what PCB could learn from it 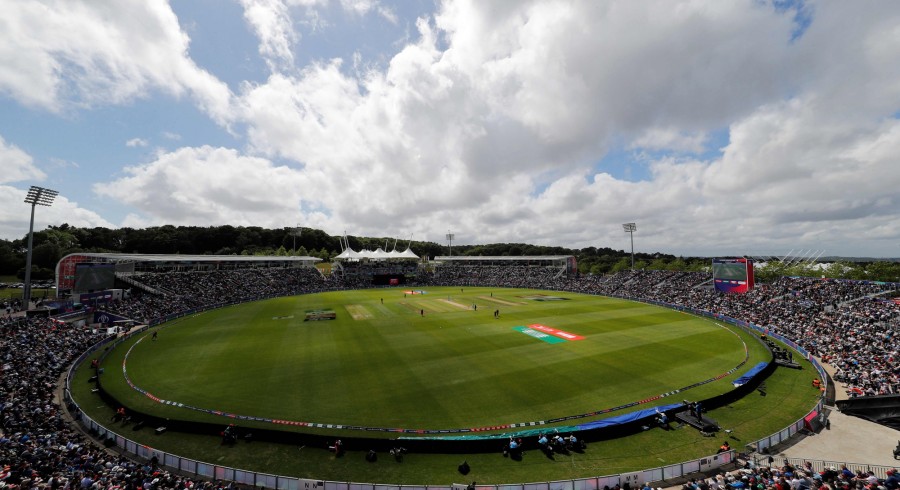 I was amazed after reading International Cricket Council’s (ICC) e-mail, which stated that the third floor of Hilton Hotel was the location of the media centre for the Southampton Cricket Ground.

Anyways, when I reached there early in the morning via train, I saw many cricket fans. The reason was obvious as the fans had come to watch the host team, England, in action against West Indies.

Those who were stepping out of the train were being informed about a free shuttle bus service by a uniformed senior citizen volunteer. I witnessed that even though there was a huge line with thousands of people present but everyone was boarding the bus one by one. Since I was facing a delay, I decided to use a ride-hailing service but it also took 17 minutes to arrive.

Like I said earlier, there is a five-star hotel inside the stadium and when I reached there, I took a lift and reached the third floor where there was an excellent sound proof media centre. The noise of thousands of fans clapping was reduced to a faint one inside the room. The seats were also spacious and there was the sign of everything being ‘Halal’ on the dinner table which was a commendable gesture from the ICC.

You must be thinking that why I, instead of staying with the Pakistani team in Manchester, decided to visit Southampton. The answer is simple because the PCB had distanced the players to a great extent from the media and, hence, there was no need to stay there. I had promised myself that I will only engage in positive reporting before the Pak-Indo clash and so we will talk about it later.

Anyways, I kept an eye on the news in Manchester. People were talking of separation between Shoaib Malik and Sania Mirza but she was residing in a hotel along with her husband. They were accompanied by a maid to look after their son.

The families of Asif Ali and Haris Sohail were with them already. Ever since Haris faced the incident, where he was spooked by hotel ‘ghost’ in New Zealand, he never feels comfortable residing alone in a hotel.

Now returning to the match between England and West Indies, the competition was one-sided but I got to see the Hampshire Bowl stadium due to this pretext.

Majority of the teams are concerned about visiting Pakistan due to security concerns but if a hotel is built inside the stadium then a huge problem will be solved.